The Enlightenment was the cultural movement that gave birth to reason. It is commonly known as the Age of Enlightenment, the XNUMXth. It was a movement that not only changed Literature, it also encompassed Arts, Science, Philosophy and Politics, and encouraged social movements, such as the French Revolution.

During the second half of the XNUMXth and early XNUMXth centuries, the Enlightenment spread through the halls of scholars and thinkers and helped improve the world. However, that was perhaps also his fault. On the one hand, it promoted the demolition of barriers, but new ones were also formed. In short, it was a bourgeois movement.

Origin and context of the Enlightenment

It was named the Age of Enlightenment because it arose with the aim of providing light to the obscurantist foundations on which political and public life was still based, with religion enjoying a preferential place. This ancient society was characterized by ignorance and superstition. The old beliefs, illiteracy and the stratified and military hierarchization continued to predominate until then. From top to bottom. The monarchical power was also unquestionable, because the kings ruled and they did so because they were chosen by God.

And although the Enlightenment promoted many transformative changes, they rushed into a continuism that continued to separate decision-makers from the people. Therefore, power was conceived vertically again. They wanted to make a path of improvement for everyone, but without counting on all social layers. For this reason, it will surely work at the time to achieve a later cultural and social transition. Thus, the nineteenth century would bring new changes in various much more transversal social directions.

The Enlightenment in Europe

To speak of Enlightenment is to speak of the Encyclopedia (Encyclopedia) Denis Diderot and Jean le Rond d'Alembert, who were in charge of the coordination. Also called Reasoned dictionary of sciences, arts and crafts It is an extensive text that tries to encompass the knowledge of letters and that of the scientific field from a pragmatic point of view. Great characters such as Voltaire or Rousseau cooperated in this text. It was published in 1751 in France and is surely the most important work of the XNUMXth century.

The French language was the vehicle for transmitting ideas at this time.. Very well considered, the great works were written in this language. However, in addition to France, the Enlightenment also had special relevance in England and Germany. English, German, or Spanish are saturated with Gallicisms.

In Literature, the most frequent genres belonged to classicism: tragedy and comedy in theater and many fable and satire that encouraged learning through moral teachings. However, many of the works of great depth spoke of Economy and Philosophy; among its most prominent authors are Adam Smith (The Wealth of Nations), Immanuel Kant, David Hume, Montesquieu, and Voltaire and Rousseau, of course. René Descartes or John Locke were a source of inspiration for all of them.

It is also fair to name the other authors who wrote fiction and who with their works also contributed to the eighteenth century and later. Because they were the ones developed the modern novel:

Headquarters in Madrid of the Royal Spanish Academy.

The Enlightenment in Spain

The political context in Spain during the second half of the 1759th century was as follows: the Bourbon reigns of Carlos III (1788-1788) and Carlos IV (1808-XNUMX). Absolutist monarchs in whose regencies the enlightened and progressive ideas of the most advanced Europe did not permeate with sufficient force. Not like in France, at least. In Spain, the most traditionalist doctrines and the Catholic religion were too deeply rooted in the mentality and customs of the Spanish people., who never promoted the change.

We would have to wait until the XNUMXth century for the actual abdication of Carlos IV to take place, and for there to be a progressive monarchy in Spain with a French touch, for the most refined Spaniards to become Frenchified and for everything to finally end in a war of independence and the return of the most iron absolutism by the hand of "the Desired", Fernando VII.

Furthermore, In the cultural sphere, the creation of the Royal Spanish Academy (1713) stands out, since then it has been in charge of "cleaning, fixing and giving splendour" to our language, as well as the Royal Academy of Fine Arts of San Fernando (1752), the Academy of History (1738) or what is today the National Museum of Natural Sciences, among other institutions of enormous importance and prestige. Likewise, the Economic Society of Friends of the Country was an elitist and intellectual group formed by some nobles of the time and that went through different stages, but never abandoned its aristocratic character.

Spanish authors of the XNUMXth century 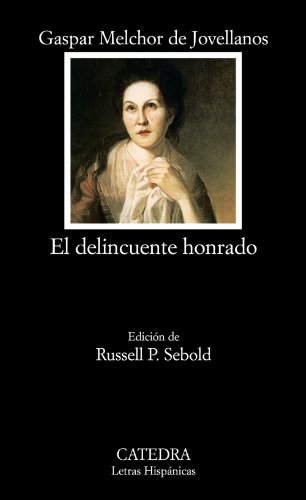 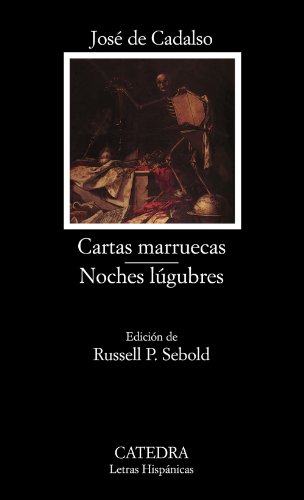 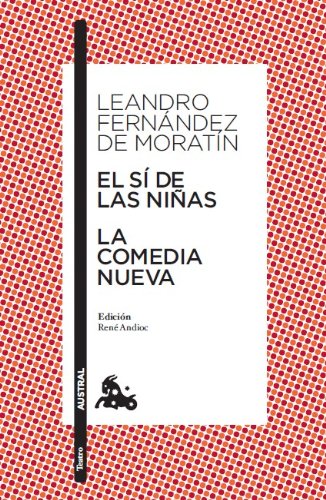