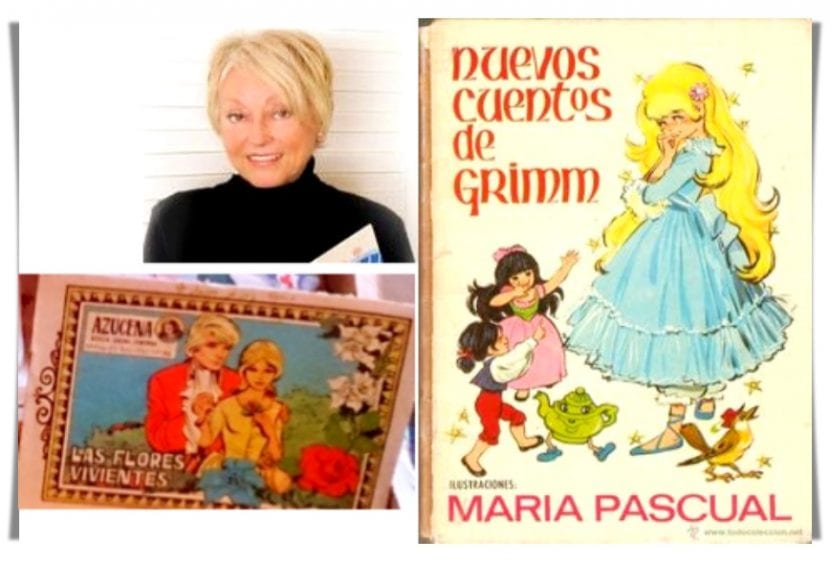 Maria Pascual i Alberich (Barcelona, ​​1933-2011) is possibly one of the largest and most important illustrators and cartoonists from this country. It is now five years since his death and in addition to remembering it, these days are the best to look for a gift with some of his immense legacy spanning from the mid-50s to almost nowadays.

I bet many readers, perhaps more readers, have a story, comic book, die-cut or cut-out book with some of his beautiful illustrations. And if not, their mothers or aunts. A part of mine are those. The one with the collection Azucena It belongs to my aunts and those of those grimm tales has been with me since I remember. For the new generations who do not know it, we do a review.

María Pascual started her career with just 14 years. in the decade of the cuarenta. I drew for editorials like Ameller, Mars and Toray, with which he would work almost exclusively from 1955. Some of his collections were that of Azucena, My stories, Cute flower, Guendalina, Serenade or White roses among many. All dedicated to an important female audience that became general in its adaptations of classic stories.

He also did sporadic jobs with the publisher Bruguera. But he not only illustrated stories or comics. They are also very famous paper dolls named after him and published by Toray.

For its soft lines and its extraordinary use of color, María Pascual's illustrations are particularly recognizable. The dynamism of her characters, those faces with especially affectionate gestures and mischievous expressions were the hallmark of this author.

That delicacy, beauty and simplicity of his drawings conquered all types of public and María Pascual achieved a blazing and great popularity. In fact, as I have said before, possibly in the majority of Spanish homes, there is a copy of some stamped short stories or hardcover compilation volume. Saved, preserved or still in use, but surely there is because they have been children of various generations those who grew up (grew up) with them. 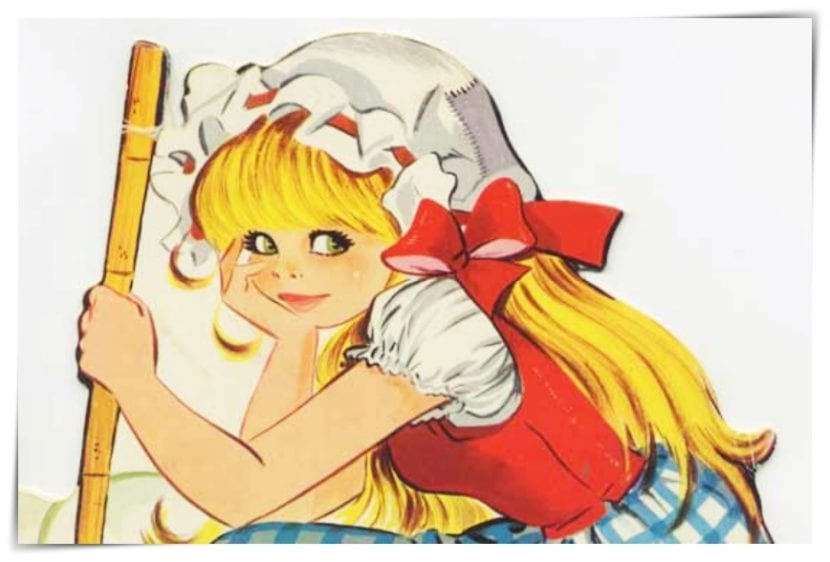 Also his drawings were used as decor of children's rooms in lampshades or paintings. Impossible not to be moved by faces like that of Cinderella. The big eyes and small noses on round, freckled faces. Strokes that fell in love. So you inevitably got hooked on the stories you read.

But María Pascual also took great care of the setting details around their characters. Scenes adorned with flowers, animals, animated objects, jewels ... Everything completed and perfectly showed that enchanting and almost magical warmth. He also knew how to reflect his taste for fashion and design.

María Pascual also worked with the Ocean Group, with titles like Children's stories, Children's Bible, Fables and The Thousand and One Nights. And he also made publications that, in addition to being entertaining, were instructive, such as I learn English with María Pascual, I learn Mathematics o My First Dictionary. As a curiosity, his work Sex told to the little ones It was not only spread in Spain, but also in South America and some other European countries.

He also illustrated for Susaeta editions and we cannot leave ourselves, from his collaboration with Bruguera, that adaptation of Sissi. But they were all child and youth classics, from Andersen, Perrault, Dickens, Tolstoy, and also modern as the works of Enid blyton. And his personal fund made up of more than 2 000 drawings can be found in the Library of Catalonia.

Last year Planeta De Agostini put on sale a collection of Unforgettable Tales of María Pascual with titles like The Sad Princess, Thumbelina, Cinderella, The Lying Shepherd, Thumbelina, The Geese Keeper, Snow White and Red Flower, The Three Princesses, The Brave Little Tailor o Bear's skin among others. But his books are still found in department stores and bookstore chains.

Do not miss the opportunity to get one because without a doubt it is a perfect gift for these holidays to come. But not only for children, but for the elderly who want to remember that childhood adorned by the drawings of this great illustrator. Your work will remain timeless in beauty.