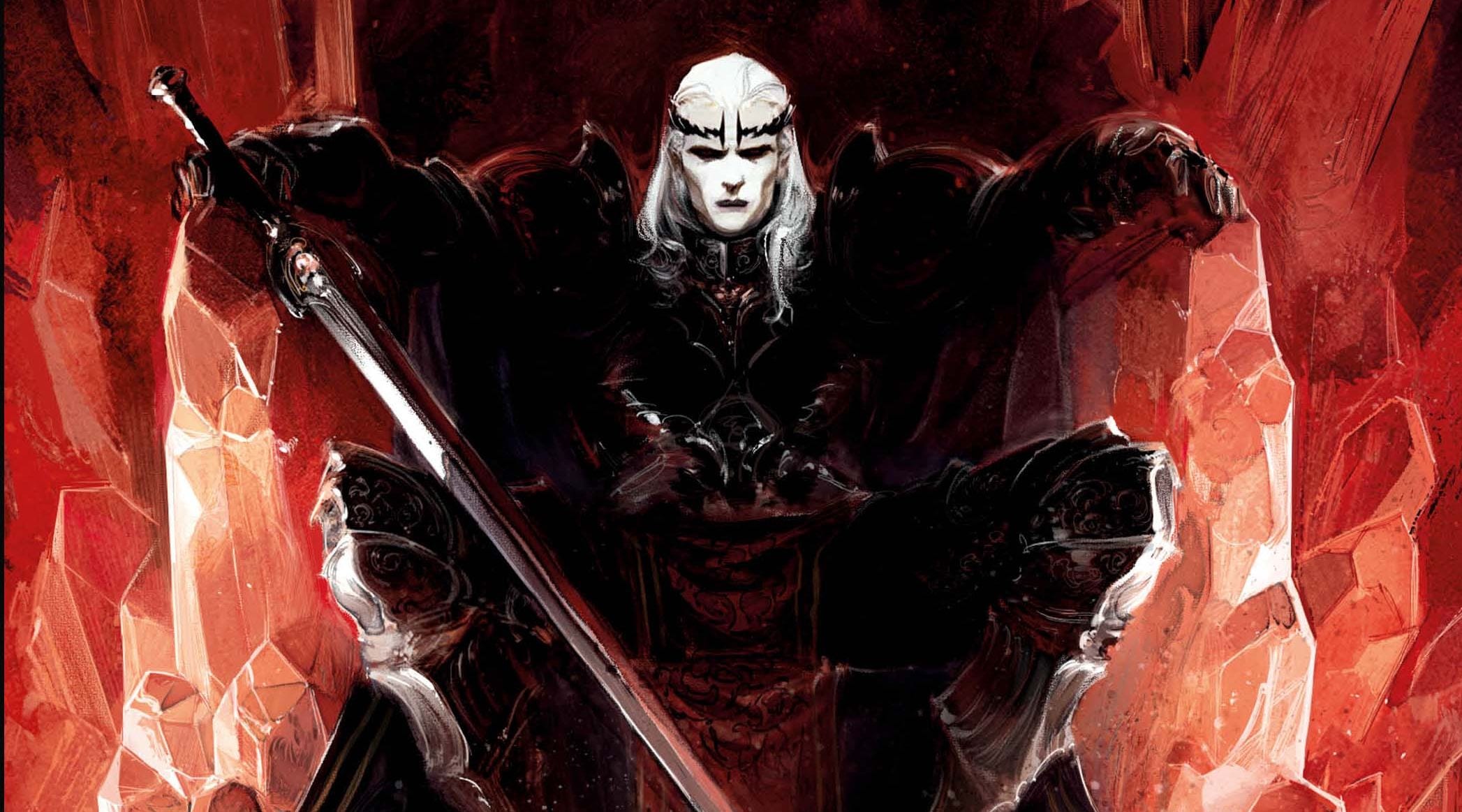 Many are the names that come to mind when we talk about Fantastic literature. One of the first is usually, of course, J. R. R. Tolkien, closely followed by authors such as George RR Martin, Patrick Rothfuss, J. K. Rowling, Andrzej Sapkowski, Ursula K. The Guin, Terry Pratchett, and many others that have become popular with the general public.

However, there is a novelist who, although he is better known in the Anglo-Saxon world, among Spanish-speaking fans not so much. This may be because many of his works are not even translated into our language, or because they are not backed by a trilogy of films (such as The Lord of the Rings), a series (Game of Thrones) or a video game saga (The Witcher, related to the adventures of Geralt of Rivia). But I do not intend to theorize about the reasons for this ignorance, but break a spear in favor of a novelist who has given me great times with his stories, and who revolutionized the fantasy genre when he was in diapers. We talk, neither more nor less, than Michael Moorcock.

Is there a brave lord born by fate,
able to carry old weapons, to win new states,
and tear the walls that sanctify Time,
of razing ancient temples like sanctified lies,
to break his pride, lose his love,
destroy their race, their history, their muse,
and, after giving up peace in favor of effort,
leave only a corpse that even the flies reject?

Moorcock was born in 1939 in London. From a young age he was enthusiastic about novels such as The gods of Mars, Edgar Rice Burroughs, Greek mythology, and any work that came out of the pen of Mervyn Peake, his model above Tolkien, of whom he has always been a fervent detractor. This explains why he spearheaded the 60s New Wave or New Wave of fantastic literature in the weekly fiction New worlds, which sought to renew the genre and move away from the traditional struggles between Good and Evil of Judeo-Christian influence.

Following this renewal eagerness of classical fantasy, the works of Michael Moorcock revolve, most of them, around the confrontation between Law and Chaos, where there are no good or bad, but conflicts of interest, different points of view, and a constant moral relativism. Its concept par excellence is that of "Eternal Champion", a hero, or rather anti-hero, with a fatal destiny and condemned to repeat it in all possible realities and worlds.

In this regard, it is interesting to note that it was one of the earliest authors, but the first fantasy author to explore the literary possibilities of the multiverse. All of Moorcock's books, disparate as they may seem, are interrelated, and enrich each other; what you gives an epic and monumental sense to his literary production that inspired authors such as Stephen King to do the same.

The cruelty of the multiverse

Moorcock's most famous character is Elric of Melniboné, albino emperor of the decadent race that governs the Isle of Melniboné, but we could cite many more, and all of them different incarnations of the Eternal Champion: Corum, Erekose (the only one who remembers all his previous and future lives), Dorian Hawkmoon...

The capital importance of Michael Moorcok in the history of fantastic literature is due to the fact that all these characters are not perfect heroes, examples to follow such as Aragorn in The Lord of the Rings, but contradictory beings, who are carried away by anger or fear, and whose tragic fate leads them to destroy everything they love by making bad decisions.

On the other hand, Moorcock was also one of the first authors in mix fantasy and science fiction quite successfully, and published more intimate and self-conclusive works such as Here is the man (which won the Nebula Prize in 1967), a drama in which a time traveler with deep Christian convictions discovers that the historical Jesus never existed, but his faith leads him to replace him.

Thus, many years before the first volume of Song of ice and fire or Dark Elf Trilogy, There has already been a novelist who since the 60s and 70s has been publishing dark, cruel, and ambiguous works, with characters that are not what they seem. If you are fans of fantasy literature, I encourage you to discover Michael Moorcock for yourself. You will not be disappointed.

I was Elric of Melniboné and I challenged the Lords of Chaos with my rune sword Stormy in my hands and a mad joy in my heart ...
I was Dorian Hawkmoon and I fought against the Lords of the Dark Empire and my sword was called the Sword of Dawn ...
I was Roldan and I died in Roncesvalles, killing half a hundred Saracens with the magic sword Durendal ...
I was Jeremiah Cornelius and I did not wield a sword, but a dart gun, while a band of angry madmen chased me through a city ...
I was Prince Corum of the Scarlet Robe, and I seek vengeance in the Court of the Gods ...
I was Artos the Celtic, and I rode with my flashing sword drawn against the invaders on the shores of my kingdom ...
I was all these and more than these, and sometimes my weapon was a sword, others a spear, sometimes a pistol ... But I always wielded a weapon that was the Black Sword or a part of that strange blade.
Always a weapon. Always the warrior.
I was the Eternal Champion, and that was my glory and my downfall ...