I just found out that the social network of Facebook has made a survey 62 influencers from all over the world from which a total of 231 different books, but only 11 of them have been the most voted, with a great difference before the rest. But my biggest concern is that I don't understand why they haven't asked me… Jokes aside, if you want to know what the titles have been, keep reading… 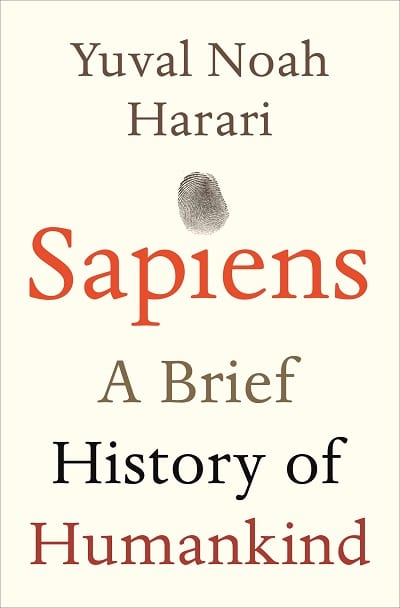 If you want to know how we have evolved (or regressed, depending on how you look at it) as people, this is your book. Yuval Noah tells it in an entertaining way and in just 500 pages, you should have it.

I better not buy it. I was very saturated with the history of humanity after having to read "The Chosen Species" by Juan Luis Arsuaga and Ignacio Martínez at the institute. A great and detailed book by the way, but the truth, too detailed for my taste and for the time when I read it (I was 16 years old ...).

If you want this book, you should know first of all that it has not yet been translated into Spanish.

In it, using real-life examples, Wharton University professor and writer for this volume, Adam Grant, attempts to explain why creative and innovative people are the ones who succeed over those who are not.

For Grant, one of the greatest conditioning of the human being to not achieve success is his capacity for conformity. Nonconformity is what makes you move forward and progress.

This book deals with the new rules of engagement for this complex world that we have been creating little by little (this is more or less how the subtitle of this book goes). It is a kind of essay on organization that is based on studies of different areas, such as the intelligence services or the NASA space program.

What this book tries to explain is that any good structure, well formed and organized, can be a good strategy to achieve what you set out to do.

In April we will have it published with Deusto. «Hillbilly Elegy ”is a passionate and personal analysis of a culture in crisis, that of American white workers. The demographic decline of this group over the last 40 years is counted for the first time by JD Vance, who tells the true story of the social, regional and class decline felt by people born into the American lower-middle class.

There is an Amazon user (David Rodríguez), who says the following about this book: Published before the electoral victory of Donald Trump, it is an essential book to understand that part of the population that went from voting Democratic to voting Republican in the last elections in several key states.

"The Industries of the Future" de Alec ross (Simon & Schuster)

Alec Ross, the author of the book, tries to elucidate for readers how the technological boom (automation, artificial intelligence) and social changes will alter the current distribution of industrial forces around the world within 10 years.

If you are one of those who, like me, have always wondered where we come from and where we are going, you may be interested in this book ... 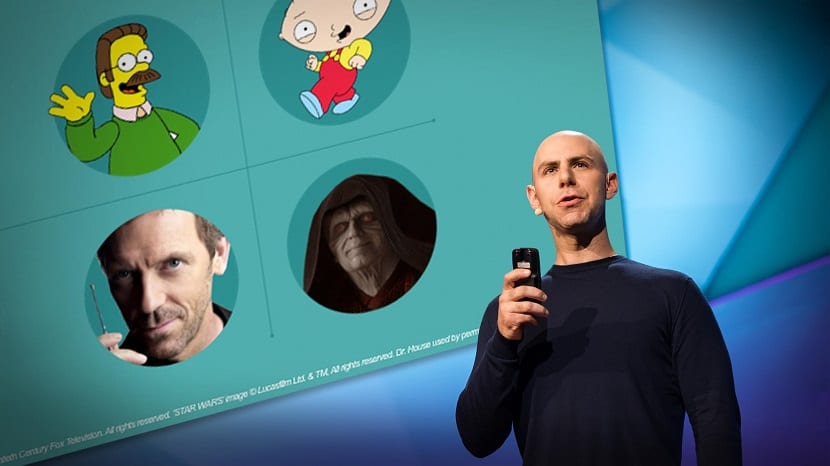 This book, more than 10 years old, continues to sell like hotcakes… The reasons, the following: it explains things like why a person's name directly influences their chances of success; and like this, a series of articles related to the most unknown economy ...

If it is being so sold and after so many years of publication, it will be for something ... Don't you think?

This bestseller talks about life, death, and redemption in an American prison. The author of this book, Shaka Senghoy, grew up in a middle-class Detroit family, during the biggest crack epidemic of the 80s. Senghor explains in first person what it was like to spend 19 years behind bars, of which 7 were totally alone.

A tough book, no doubt.

The story of how we have cracked the source code that makes us human spans the entire planet and several centuries, pur and probably defines the future that awaits us.

Interweaving science, history and personal experiences, Mukherjee takes a journey through the birth, growth, influence and future of one of the most powerful and dangerous ideas in the history of science: the gene, the fundamental unit of heredity, and the basic unit of all biological information. From Aristotle and Pythagoras, through the neglected discoveries of Mendel, the revolution of Darwin, Watson, and Franklin, to the most innovative advances made in our century, this book reminds us of how genetics affects us every day. 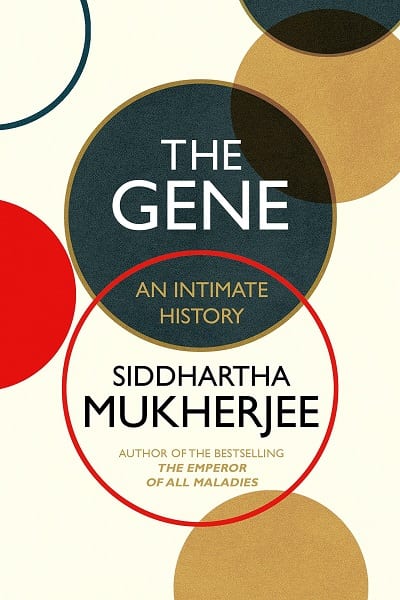 An epic marked by danger and heroism that was published in 1959 and that even today has not only not stopped selling but is one of the most influential books for many well-known people.

This book published in 2010, explains in the first person how Zappos became a company that had a turnover of 10 million dollars in just 1.000 years. Today they are not doing as well as in the past but Zappos is still a benchmark as company desired by all that tries to end the typical role of boss in order to guarantee the independence of the workers.

Fredy Kofman proposes that to achieve true excellence and business leadership it is essential to achieve:

What do you think of these titles? Which one or which ones did you find interesting about what it offers?