Digitization has taken over all areas of humanity's daily life. The current context forces companies and people to live in an environment in constant transformation. Precisely that is Grupo Planeta's argument to justify the closure of the Círculo de Lectores.

Specifically, the publisher's statement refers to to the "change of habits in the consumption of citizens derived from the strong implementation of new technologies". The so-called Industrial Revolution 4.0 has radically modified the economy; the competition is fiercer than ever.

The Internet sets the rules for everything: world trade, communication, means of interaction, pedagogical strategies ... Therefore, it is not surprising that the Círculo de Lectores went from having more than one and a half million subscribers at the end of the last century to around 300.000 at the time of its closure.

The Círculo de Lectores was acquired by Grupo Planeta in 2010. At that time they had already developed several projects whose intention was to integrate into electronic commerce and take advantage of the applications of the digital age. However, these strategies did not work mainly due to the unstoppable advancement of tech giants like Amazon.

It mattered little that it was a long-standing club founded in 1962, sustaining it for longer is not profitable. Since 2016, it had an average annual loss of close to 15% for sales and in 2018 a capital increase of 6 million euros was necessary.

Faced with the inability to attract new partners, Grupo Planeta seriously considered a change towards a business model more adapted to the new times. Many Spaniards will miss the largest reading club in their country, as well as its many authorized agents, catalogs, internet forums and spaces for its subscribers in bookstores.

The same burofax that announced the closing of the Circle of Readers offers a dim light of hope to its most faithful members. In one of its paragraphs it reads "fifty thousand things have been tried to improve this model, but it has been decided to close the commercial structure, not to close Círculo, to enter into a process of the future structure (not yet studied)."

So, is it the fault of the new generations?

The easiest thing would be to think that the "changes in consumer habits" are due to the fact that the new generations read less than their parents. However, when analyzing in more detail the reasons for the closure of Círculo de Lectores, it is evident that the fundamental cause is a deficiency in marketing and promotion strategies on digital platforms. They did not adapt in time.

The first obvious piece of information is the prejudice that exists around the so-called millennials (people born between 1980 and 1995) and generation Z (born after 1995). Because, contrary to the expected trend for generations stigmatized as individualistic and disinterested, the millennials They are voracious readers. 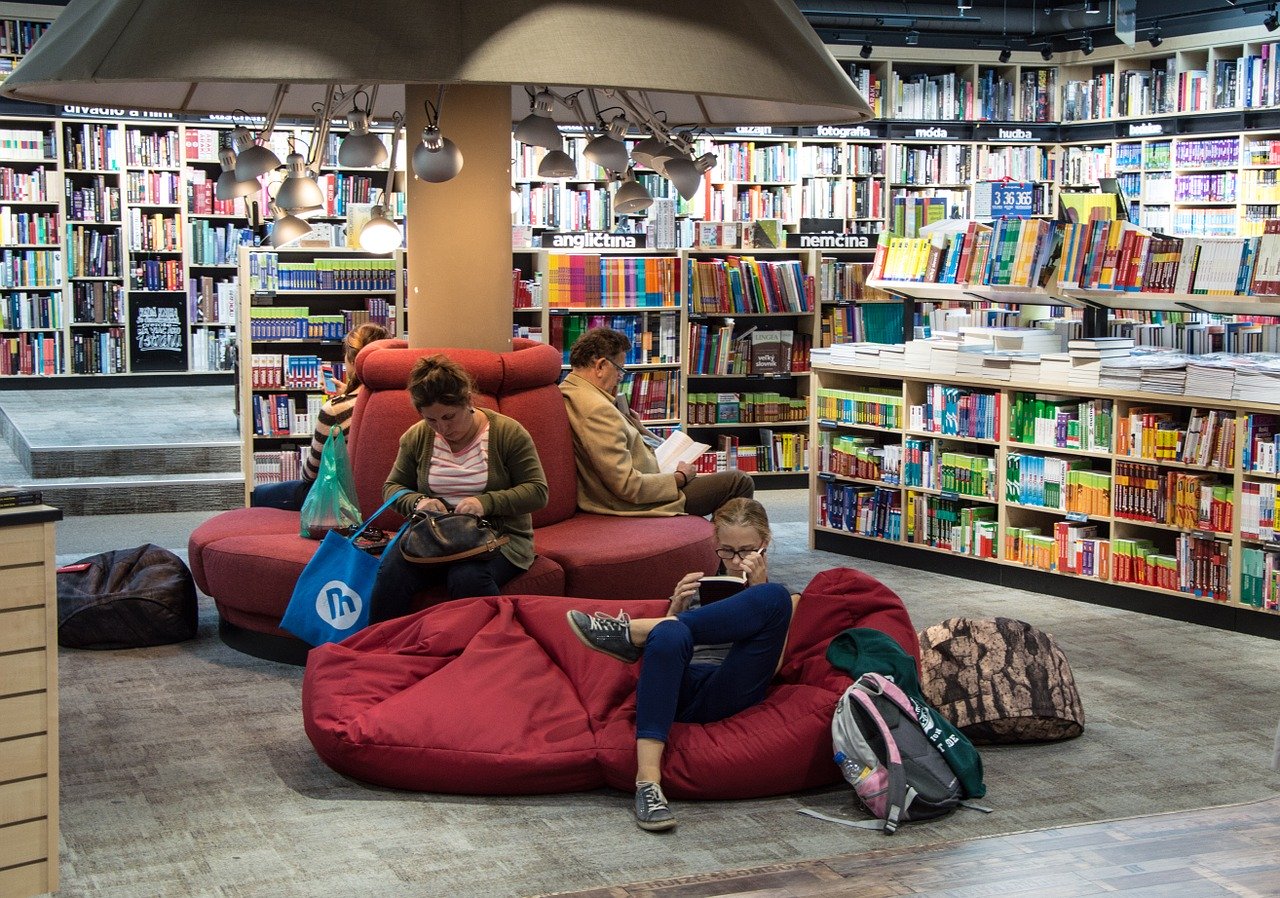 The new trend is the "booktubers".

In fact, the portal Biz! Republic Magazine (2019) reported that in the United States alone «80% of young adults ages 18 to 35 have read a book in any format in the last year, including 72% who have read a printed copy. The same source indicates that Americans acquire an average of one to five books a year.

Likewise, Cerezo (2016) states in its publication Generation Z and information that cultural changes are much faster today. It is no longer a matter of decades. The author states: "One of the great novelties that the current transformation brings is its speed of expansion, whose impact is immediate and simultaneous in different parts of the planet."

The Ecoosfera portal (2019) describes Generation Y (millennials) as the first global generation, thanks to having grown familiar with the internet and have seen the spread of digitization. Likewise, the world economic crisis and phenomena such as climate change have greatly marked their interests and customs.

Hence, millennials tend to stay well informed on various political and ecological issues. These circumstances have driven the diversification of information sources. It is no longer just books, now virtual libraries, forums and online indexed publications are equally relevant.

In addition, the opinion of the readers is crucial, both to qualify and to make contributions that enrich the value of the information. For this reason, consultants perceive booktubers as very versatile and interactive platforms that bring together all the mentioned aspects.

In the case of the closure of the Circle of Readers of Grupo Planeta, the alternatives to evolve within the digitized world are already available. Perhaps in the not too distant future a return as a booktuber or in a similar business model that can compete within the dizzying Industrial Revolution 4.0 will be possible.