When Internet users enter "Arturo Pérez-Reverte Libros" in their search engine, the most frequent results are related to the successful saga that turned the writer into a best seller: Captain Alatriste. The first novel in this series was written jointly by the author and his daughter Carlota Pérez-Reverte. In addition to the success of this first installment, the writer decided to continue - alone - with the adventures of the intrepid character.

Many brand Pérez-Reverte irreverent, and even arrogant. This, mainly, due to some controversies that have been presented through social networks. In any case, the stupendous work as a journalist, as well as his magnificent pen prove otherwise. Not in vain, Pérez-Reverte is one of the professors belonging to the Royal Spanish Academy.

Arturo Pérez-Reverte Gutiérrez was born in the Spanish city of Cartagena, on November 25, 1951. His higher studies were carried out at the Complutense University of Madrid, where he obtained a degree in Journalism.. He exercised this career for 21 consecutive years (1973-1994) in television, radio and press, in which he covered international problems.

He debuted as a writer in the mid-80s with his book Hussar (1986). Nevertheless, became known through his works: The Flanders table (1990) y The Dumas club These works were only the preamble to the success that lay ahead. His career had the greatest boost in publishing the historical novel Captain Alatriste (1996). Such was the receptivity of the public, that it ended up becoming a saga of 7 books with millions of copies sold around the world.

Since 1994, Pérez-Reverte has been exclusively dedicated to writing, claiming to date the authorship of more than 40 novels. In addition, has achieved national and international recognition, both for his works and for scripts adapted from them for cinema, such as:

It is the third work published by the writer, a historical and detective novel full of mystery and set in the city of Madrid. In a short time, this work by Pérez-Reverte managed to sell more than 30 thousand copies translated into several languages, giving it considerable international reach. It was also adapted into a film in 1994 by an English production company and directed by Jim McBride.

The novel presents the enigma trapped in a familiar painting and The Flanders table —By the painter Pieter Van Huys (XNUMXth century) - and in which a game of chess is captured between two men who are observed by a maiden. As early as the XNUMXth century, Julia, a young art restorer, is commissioned to work on the work for an auction. As she details the painting, she notices a hidden inscription that reads: “QUIS NECAVIT EQUITEM " (Who killed the knight?).

Intrigued by what she discovered, Julia requests authorization from Menchu ​​Roch - a friend and gallery owner - and the owner of the painting, Manuel Belmonte, to investigate this mystery, which could add greater value to the work. There an investigation begins to solve such a complicated riddle, with the antique dealer Cesar and an expert chess player named Muñoz as advisers.

With each movement of the pieces on the board, secrets full of ambition and blood will be uncovered, which will end up involving each character. 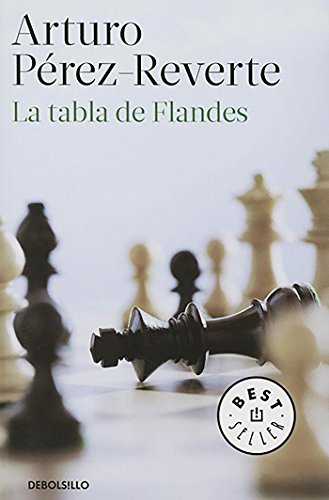 This work is the seventh installment of the popular saga Captain Alatriste. It is an action-packed novel about the adventures of the swordsman Diego Alatriste and Tenorio through the main cities of Italy such as Rome, Venice, Naples and Milan. With this story, Arturo Pérez-Reverte ends the collection of this famous adventurer that gave him so much recognition on a literary level.

The Bridge of Assassins It is based on a new mission for Diego Alatriste, this time in Venice, where he is accompanied by Íñigo Balboa, his inseparable friend and protégé. Through Francisco de Quevedo, the protagonist is chosen to assassinate the current Doge while the Christmas ceremony is going on.

The main objective of the disappearance is to assign a new government allied to the Spanish royalty. It will not be an easy job, neither for Diego nor for his cronies: Copons, Balboa and the Moor Gurriato, who will take on the challenge, despite seeing themselves as impossible. 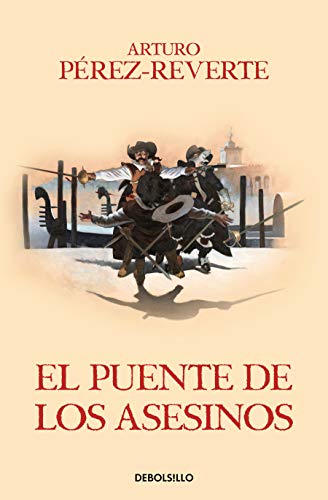 This historical novel full of action and mystery it is the closing of the Falcó trilogy. It is set in the Spain of the 30s, convulsed by the Civil War. Like the previous ones, the plot is full of unknowns, betrayals, crimes, bestialities, daring, victims and darkness.

In this new drama Lorenzo Falcó faces two missions assigned by an Admiral of Franco's intelligence, and to carry them out you must travel to France. First, the main character will have the objective of preventing the painting from Guernica —By the painter Pablo Picasso— was presented at the renowned Universal Exposition in Paris.

As a second goal, Falcó must discredit a scholar who belongs to the left. This plot will present us with the darker side of Falcó, who must face innumerable dangers in a place full of frivolity. 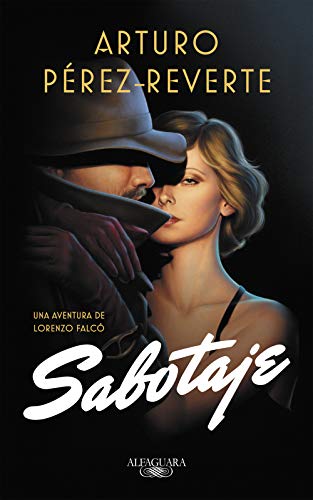 It is the last book published by the writer Pérez-Reverte. It is a historical novel in honor of all those who fought in the Spanish Civil War. This incredible story - despite having fictional characters - narrates the reality lived by the citizens of the lands of Cervantes in that harsh time.

Pérez-Reverte presents a masterful combination of fiction with reality, where well-documented personal accounts lend enormous strength to the plot. The end result is a tribute in lights and letters to all those involved in such a harsh conflict.

The drama focuses on July 24 and 25, 1938, when the battle of the Ebro begins. The work describes the march of more than 2.800 men and 14 women belonging to the XI Mixed Brigade of the Army of the Republic, who advance until they cross the river and settle in Castellets del Segre. Right there begins a severe confrontation that lasted ten days and caused thousands of losses. 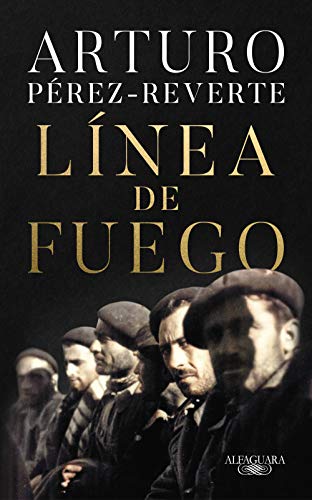