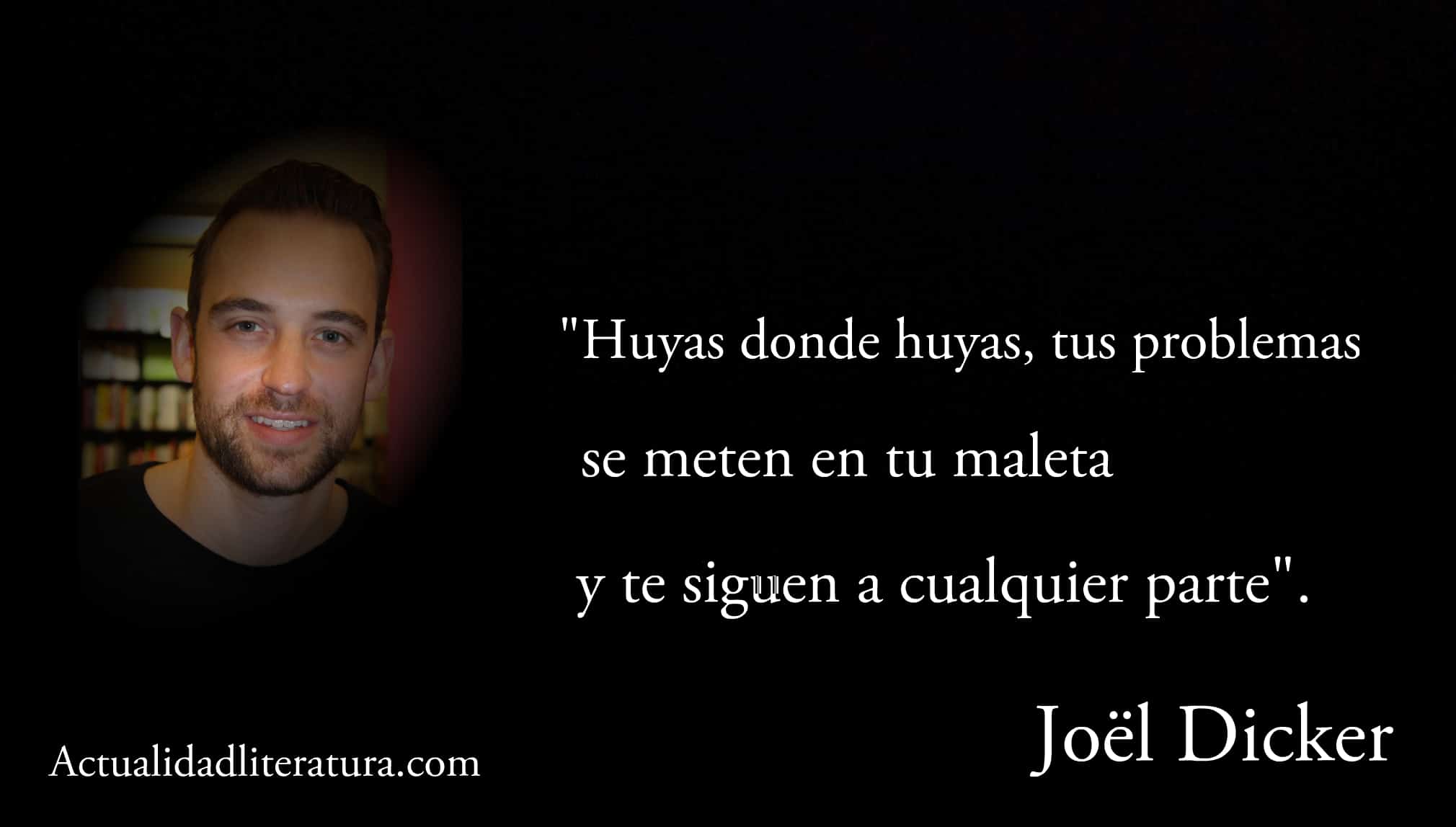 Le Livre des Baltimore —original name in French— is the third novel by French-speaking Swiss author Joël Dicker. Published in 2013, The Baltimore Book represents the second appearance of the novelist Marcus Goldman. The latter was also the main character of The truth about the Harry Quebert case (2012), the first best-selling title of the Swiss writer.

Therefore, subsequent releases starring Goldman come with a pretty high bar beforehand. In any case, reviews of literary criticism and public reception show that The Baltimore Book met expectations. It could not be otherwise, as it is a novel with all the ingredients of a best-selling classic: love, betrayal and family loyalty.

Summary of The Baltimore Book

The narration begins with the description of Marcus Goldman's new life as an established writer.. He has decided to move to Florida in order to write a new book. But no matter where he goes, the literary man always feels haunted by his past. Specifically, he is marked by a tragedy that he takes as a point of reference before any important event.

Two clans within the same family

Marcus has a habit of measuring with the time elapsed since that supposed traumatic event. That way, the story is immersed in the memories of the protagonist, in which two groups of his family appear. On one side were the Montclair Goldmans —their lineage—humble, at best. On the other hand there were the Goldmans of Baltimore, made up of his uncle Saúl (a wealthy lawyer), his wife Anita (a well-known doctor) and their son, Hillel. 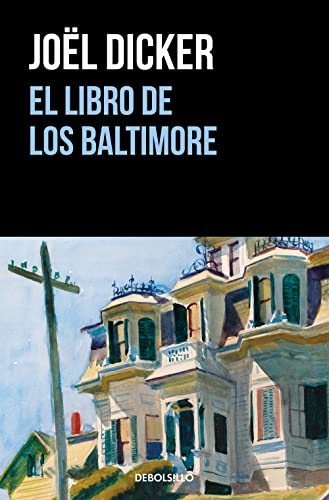 The writer states that he always admired the sophisticated lifestyle of the Baltimore Goldmans, a wealthy and seemingly invulnerable clan. In contrast, the Montclair Goldmans were quite modest; Anita's dazzling Mercedes Benz alone was equal to the annual salary of Nathan and Deborah—the protagonist's parents—combined.

The genesis of the Goldman gang

Family groups used to get together during the holidays. At that time, Marcus tried to spend as much time as possible with his uncle's family. Meanwhile, it is revealed that Hillel (very similar in age to Marcus) He was a highly intelligent and aggressive boy who suffered from bullying (probably because of his short stature).

However, that situation changed radically when Hillel befriended Woody, an athletic and tough boy, coming from a dysfunctional home that dispatched the bullies. Soon, Woody joined the family group and thus the “Goldman Gang” was born (the Goldman gang). The three young men seemed destined for a great future: the lawyer Hillel, the writer Marcus and the athlete Woody.

Some time later, the gang received a new member: Scott Neville, a weak boy who had a very charismatic sister, Alexandra. Marcus, Woody and Hillel soon fell in love with the maiden, who ended up in love with the writer.. Although Marcus and Alexandra kept their affair a secret, they couldn't help resentment between the group of friends.

In parallel, Marcus began to uncover a series of well-kept intrigues by the Baltimore Goldmans. Eventually, the protagonist understood that the life of his uncles was far from the perfection transmitted to others. Consequently, the confluence of the cracks in the family and in the gang made the tragedy announced from the beginning of the story inevitable.

The anticipated tragic outcome from the first chapters does not detract from the excitement of reading. This is due to the detailed descriptions together with the slow narration (and without losing rhythm at the same time) of the protagonist created by Dicker. Additionally, the psychological and contextual depth of the characters perfectly complements a plot suspenseful.

In addition, only at the end of the story is the true purpose of the protagonist clear when explaining the facts. In this point, It should be noted that the English translation of the book's title —The Baltimore Boys— is more suitable. Why? Well, the text is Marcus' tribute to the gang... only then can the ghosts rest in peace.

"This magnificent story marks Dicker as the best thing to come out of Switzerland since Roger Federer and Toblerone."

“He kept me intrigued from start to finish. The only comment I would make (I think I made this for the first book too), the text could have been edited in my opinion to make the book a bit more direct and lean. Other than that, that's a detail. 5 stars and really worth reading.”

“Overall, this was a fantastic book about love, betrayal, closeness, loyalty between two families that will make you want to learn more about Joel Dicker if you haven't read his first book yet.” 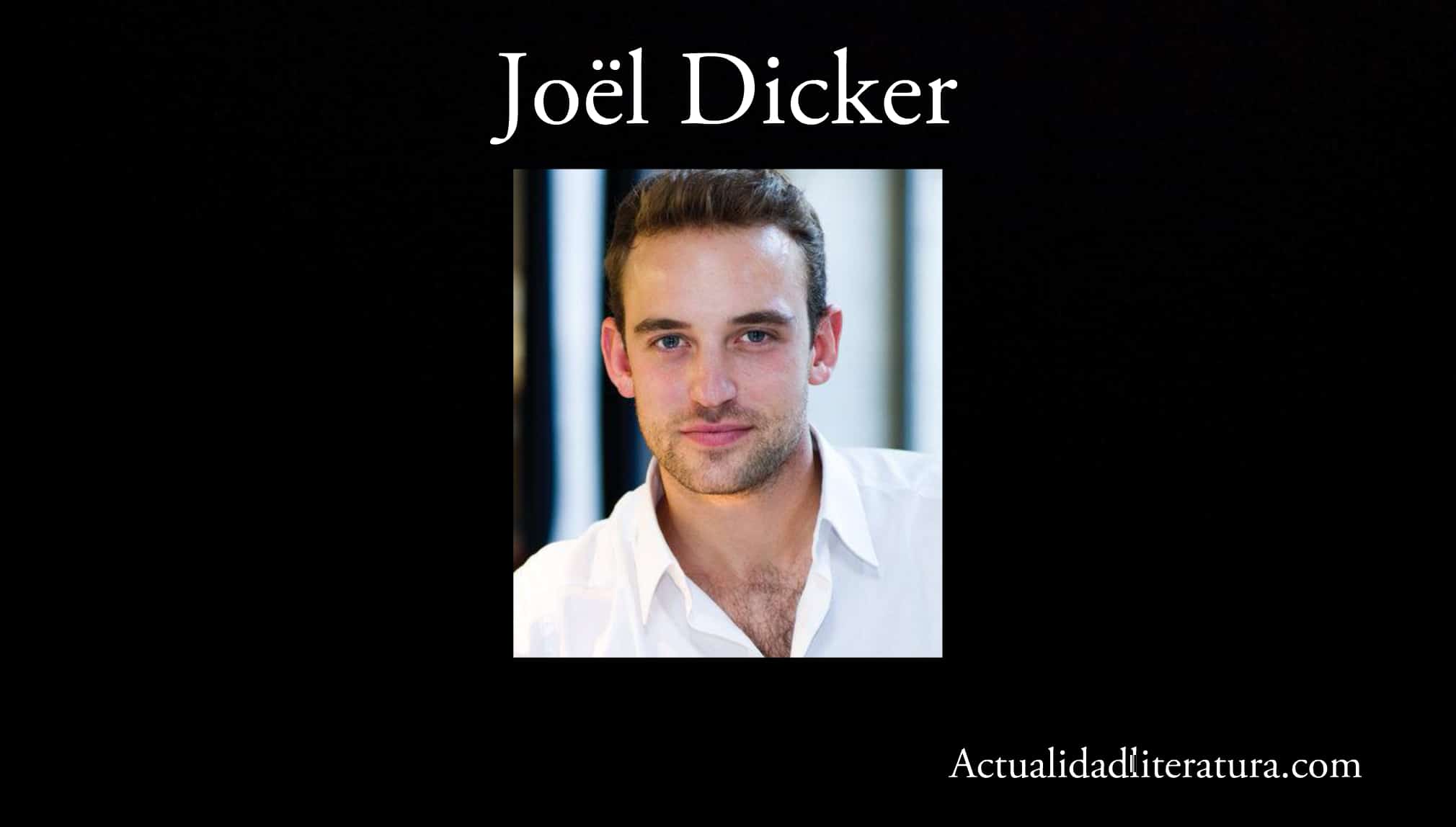 Joël Dicker was born on June 16, 1985, in Geneva - a French-speaking city in western Switzerland - into a family with Russian and French ancestors. The future writer lived and studied all his childhood and adolescence in his homeland, but he was not very enthusiastic about regular academic activities. Thus, when he turned 19 he decided to enroll in the dramatic school Cours Florent in Paris.

After a year he returned to his hometown to enroll in the law school of the University of Geneva. In 2010, she obtained her Master of Laws, although, in reality, her true passion -demonstrated from an early age- were music and writing. In fact, since he was 7 years old he started playing drums.

When little Joël was 10 years old, he founded The Gazette des Animaux, a nature magazine that he directed for 7 yearsyes For this magazine, Dicker was awarded the Cunéo Prize for the Protection of Nature. Also, the daily Tribune de Geneva named him “the youngest editor-in-chief in Switzerland”. At the age of 20, he made his first foray into fiction writing with the story “Le Tigre”.

That short story was distinguished with the PIJA —French acronym for the International Award for Young Francophone Authors— in 2005. Later, In 2010 Dicker published his first novel, The final days of our fathers. The plot of this book revolves around the SOE (Secret Organization Executive), a British covert organization that operated during World War II.

Other books by Joël Dicker