Ramón Gómez de la Serna was a prolific and innovative Spanish writer, considered one of the most important literary exponents of the Spanish-speaking world. It was characterized by its unique and irreverent style; the establishment of the genre of “las greguerías” is due to him. With this kind of spontaneous texts, the author produced a good number of books, which are considered a preamble to surrealism; among these stand out: Greguerías (1917) y Total of greguerías (1955).

Although his greguerías gave him recognition, they also He stood out for the publication of 18 novels — characterized by containing fictitious details of his life—. The first one was La black and white widow (1917), a story in which it is rumored that there are details of his relationship with Carmen de Burgos. Already exiled in Buenos Aires, he published one of his most important autobiographical works: Automoribundia (1948).

On Tuesday July 3, 1888 - in the town of Rejas, Madrid - Ramón Javier José y Eulogio was born. His parents were the lawyer Javier Gómez de la Serna and Josefa Puig Coronado. As a result of the Spanish-American War (1898), his family decided to move to Palencia. In that province he began his studies at the Piarist school of San Isidoro.

Three years later, his father was elected as a Liberal deputy. Subsequently, They return to Madrid, where Ramón continued his training at the Instituto Cardenal Cisneros. In 1902, at the age of 14, he began the publication of El Postal, Defense Magazine for Student Rights, a magazine with illustrations and various handwritten texts.

Upon completing high school, he enrolled in the Faculty of Law - despite having no affinity for the career. In 1905, and thanks to the financing of his father, he published his first book: Going into fire. During 1908, he continued his law studies at the University of Oviedo. Likewise, passionate about writing, he published that same year his second work: Morbidities.

In his early days as a writer, Gómez de la Serna ventured into journalism; there he demonstrated his originality, characterized by being critical of society. Created the review Prometheus, in which he wrote under the pseudonym "Tristán". The publications he made in that medium favored his father's policies. He was highly reproached for his articles, he was considered: “… iconoclast, anarchist of letters, blasphemer”.

These are unique literary works, the result of their originality, intelligence and determination. He formally publishes them in 1910 and describes them as a "metaphor plus humor." They are, in themselves, short aphoristic expressions that expose habitual circumstances using sarcasm and humor. To do this, he used unusual facts, witty texts or conceptual games.

Throughout his life, the author built a robust literary portfolio containing novels, essays, biographies and plays. His texts have served as an example to subsequent generations. Critics consider him one of the most prominent Spanish writers. After the armed conflicts of 1936, Gómez de la Serna moved to Argentina, where she lived until her death on January 12, 1963.

It is a psychological narrative set in Madrid. It has two main characters: the hedonist Rodrigo and the widow Cristina. One day, the man attended mass and was concerned about an enigmatic woman who was going to confession. After wooing the lady, he was reciprocated, and a short time later they started to be lovers. From there, Rodrigo took it upon himself to visit Cristina in her apartment every afternoon.

Women —product of the wounds of his previous wedding - had become a dark being. Rodrigo perceived it, and because of it, meeting after meeting, he began to be filled with fear. Such was his state, that the man was invaded by speculation on the causes of her lover's widowhood. All of this created an atmosphere of suspicion that mentally destabilized him, filling him with insecurities and doubts. 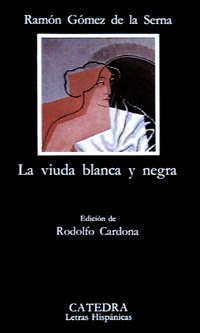 In this narrative several anecdotes from Gustavo's life are presented, an individual affected by the so-called evil of the century: "incongruity”. This is a young man who was born prematurely and whose physical development has been marked by the presence of fantastic features. The common thing in their existence is constant change, in fact, every day they experience a kind of different stories. It gives the impression that it is all a dream, an absurd reality in which love is constantly being searched for.

This work is unique and is considered a precursor of the surrealist genre, since it was published before the first manifestos and Kafka's works. It is a text made with intelligence; Its qualities include modernity, poetry, humor, progress and paradox. The narrative has an opening text by Julio Cortázar dedicated to the author, where he maintains: "A first cry of evasion in common fiction literature." 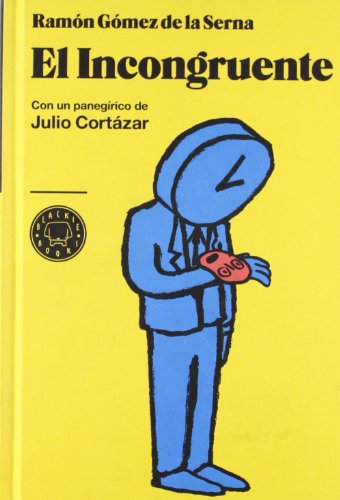 It is a short novel set in Naples, based on the author's experiences in that Italian city. The text is narrated in the third person and tells the story of Lorenzo, a man from Palencia who travels to the Neapolitan city and meets Lucia. Immediately fond of, both live endless emotions in the midst of romance. However, Lucia's family rejects the relationship, because one of her ancestors died because of a Spaniard. 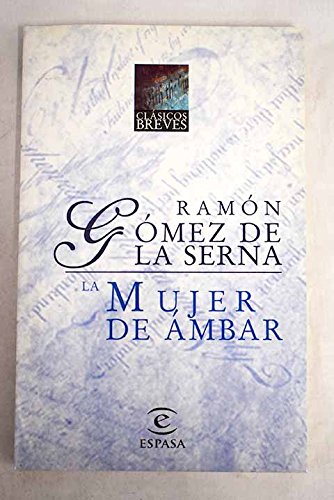 It is a narrative in the format of a serial starring Leonardo, a professional con man. This man, as a result of his criminal work, lives on the run, wandering through various cities in Europe. On one of these trips, he arrives in Paris, enters a bazaar and comes across a gray bowler hat; fascinated by it, he buys it. When you leave the store, you notice that people see you differently, just as if you were a wealthy person.

Since then, Leonardo decides to take advantage of the bowler hat and attends high society meetings to carry out his scams. For him, this simple object has become a lucky charm that allows him to do his misdeeds at a higher level. 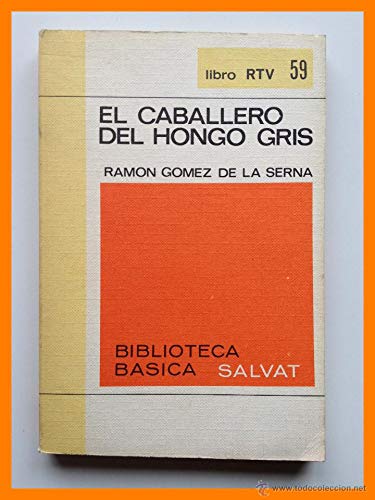 It is an autobiographical work that the author made and public in Argentina at 70 years of age. Critics of the time consider it his most relevant work. The text describes a period of 60 years of his life (between 1888 and 1948). Its almost 800 pages contain photographs and designs made by the Spanish. It is a tale of his youth, his life as a writer and how he has grown old without noticing it.

In his foreword, the author stated: “I have only proposed when completing my autobiography to give the cry of the soul, find out that I live and that I die, wake up the echo to know if I have a voice. My conscience has been more relieved and calm after writing this book, in which I assume all the responsibilities of my life ”. 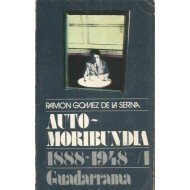