On October 7 of this year, the name of the winner of the XNUMXth edition of the Nobel Prize in the Literature category was revealed. The winner was the Tanzanian Abdulrazak Gurnah, a novelist with a long and profound career, characterized by forcefully touching on sensitive issues related to war, refugees and racism.

Works like Paradise (1994) y Defection (2005) led the members of the Swedish Academy to such a deliberation, stating that the Zanzibarí won for "their accounts of the effects of colonialism and the fate of refugees in the Gulf between cultures and continents." It is the fifth time in the history of this award that an African has received the recognitionBefore him, he was received: Wole Soyinka, Nadine Gordimer, John Maxwell Coetzee and Naguib Mahfuz.

About the winner, Abdulrazak Gurnah

He was born on December 20 on the island of Zanzibar, Tanzania, in 1948. His adolescence was influenced by books such as Arabian NightsHe was also a regular reader of Asian poetry, especially Persian and Arabic.

He barely reached the age of majority, He had to leave his home because of the constant and growing war conflicts that have arisen in Tanzanian lands since 1964. At just 18 years old, he set out for England and settled there.

It is not surprising, then, that his works so accurately pose the onslaught of war and the marks that the displaced carry with them, and that in turn the plots have — for the most part — the coast of East Africa as their main location. Abdulrazak Gurnah's writing is clearly experiential.

The compendium of works by the Zanzibarí is extremely extensive, so his appointment is not strange; the SEK 10 million he has won are more than deserved. Here are the titles he has published:

Essays, short stories and other works

Who was nominated jointly with Abdulrazak Gurnah?

This year, as in the past when he won Louise glück, the pedestal was at odds. Just by mentioning part of the nominees, it is clearly understood why: Can Xue, Liao Yiwu, Haruki Murakami, Javier Marías, Lyudmila Ulitskaya, César Aira, Michel Houellebecq, Margaret Atwood and Ngugi wa Thiongó. 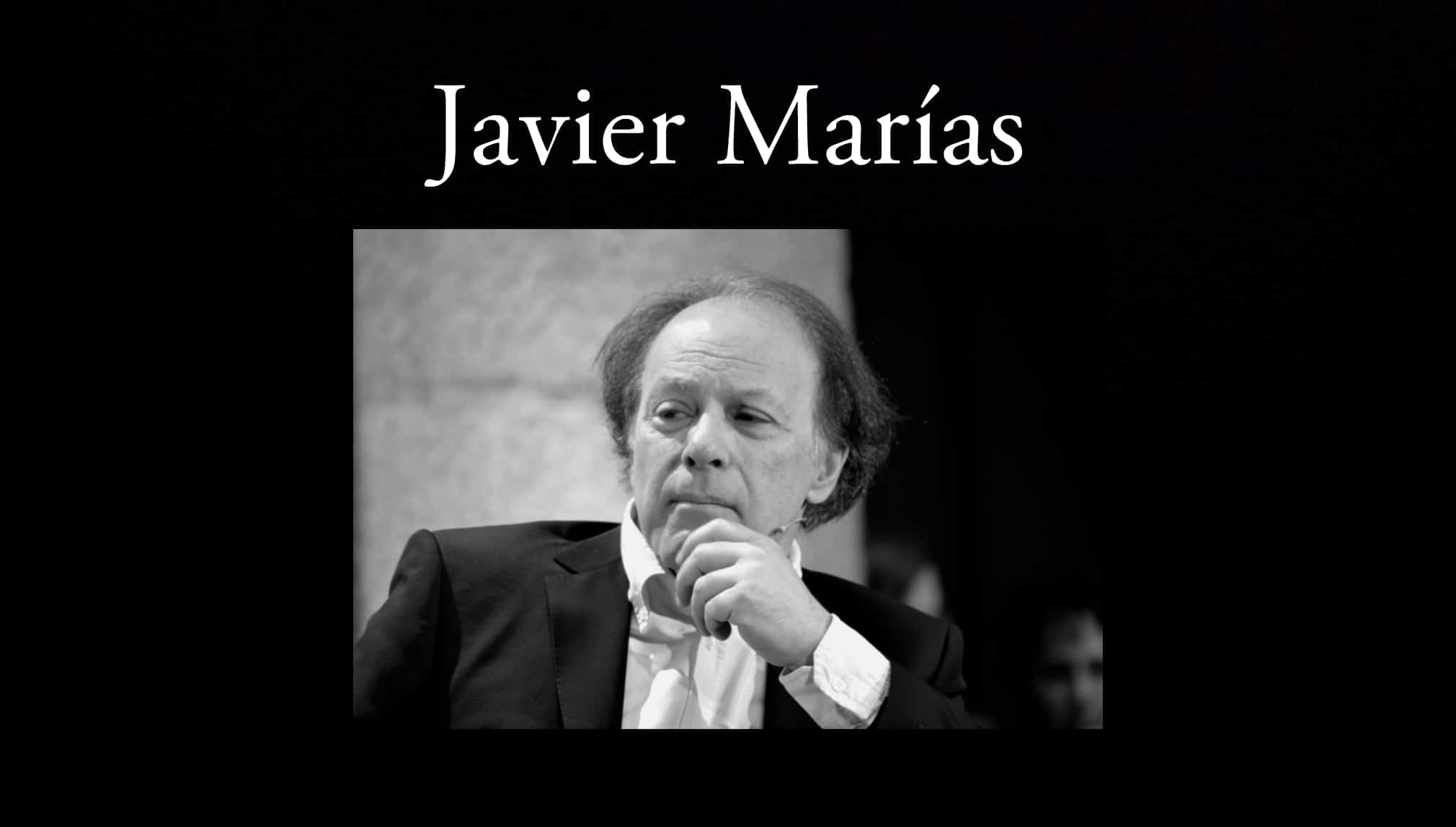 Murakami, as in previous years, is still one of the favorites, but he has not yet achieved his mission. Javier Marías, for its part, was also among the most popular names. We will have to wait next year to see who wins the prestigious award.