Jorge Bucay (Buenos Aires, 1949) is an Argentine writer and therapist. His books have been translated into more than fifteen languages ​​and could be defined as parables or narratives with some kind of lesson or moral consequence. They are about personal growth, psychology and self-help. In this sense, he enjoys a consideration similar to that of Paulo Coelho.

Among his best-selling works is Letters for Claudia (1986), one of the most successful. It currently has an important presence in other audiovisual media and social networks, such as Youtube, where he owns a channel that he shares with his son, Demián Bucay. In this article we select within the work of Jorge Bucay the eight most popular books of his.

The eight most popular books by Jorge Bucay

Letters for Claudia It is the most representative work of Jorge Bucay. These fictitious letters are born from the experience of the therapist with his patients in the medical line. They could well be called letters for María, for Soledad or Jaime. It is a way of expressing and communicating what otherwise does not find a place. In an imaginary relationship these texts serve to embark on a journey of self-knowledge so that we can empathize with that Claudia who can be any of us, and thus find the light between the problems. 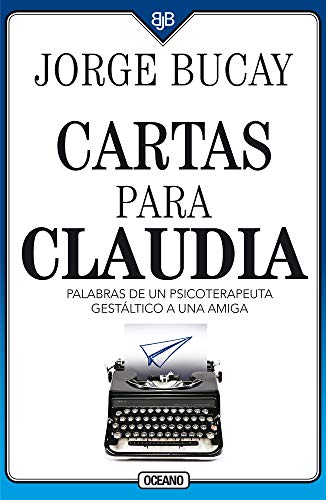 Collection of stories in which a boy, Demián, full of questions and doubts, is helped by a psychoanalyst, Jorge. In this work there is a lot of Bucay himself because the names of the protagonists are certainly not chosen at random. Jorge Bucay subtly exposes Gestalt therapy to help the reader find within himself all the answers he needs. And he does it with new, classic and popular stories that on many occasions the author himself reinvents in a pedagogical way. 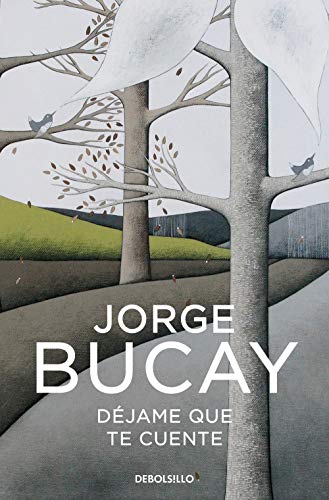 Anthology of unpublished stories from Bucay that serve to move the reader and instill courage to face the challenges of life. Use different stories to help each individual through his weaknesses and strengths, without forgetting the measure of thought. They are stories that lead to a private and autonomous introspection. 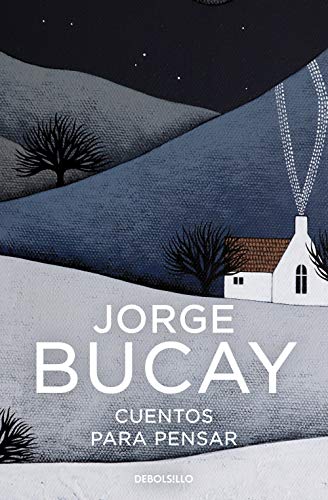 Loving yourself with your eyes open (2000)

In collaboration with Silvia Salinas, Love each other with open eyes It is a story that introduces the reader/patient to a scale of events that will reveal the possibilities that exist despite the weariness of a sometimes empty and unbearable reality. In this history a mysterious cybernetic error leads a ladies' man to find out in a chat about the exchange of messages between two couple psychologists. The ending will surprise the reader. 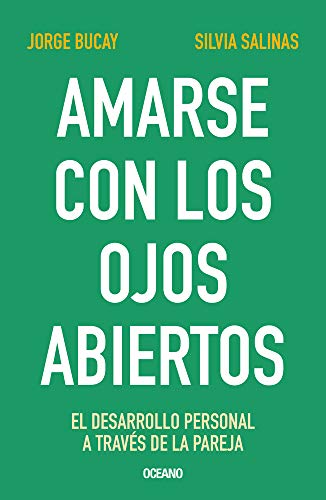 Jorge Bucay presents a collection called roadmaps, whose intention is to lead readers to self-realization advocated by the author. While there are several key concepts that can lead each of us to the end of the road to what each individual considers his or her personal success, The path of self-reliance supposes the starting box. The other concepts that the reader should not lose sight of in his personal map are love, pain and happiness. 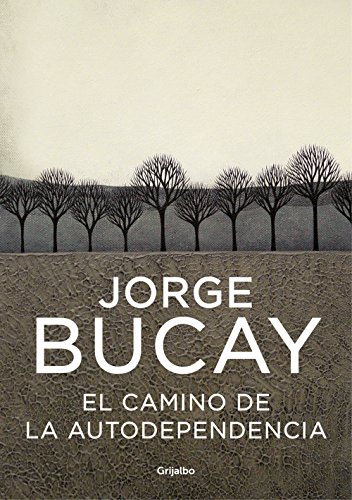 One of his most acclaimed books. Exposes the pain caused by the death of a loved one. Another path that can lead us to fulfillment is the experience of suffering. Bucay explains very carefully that in life there are many ways to reach fulfillment, but not all of them are satisfactory. As he is accustomed to his readers, he allows them to discover their own path, adjusting to their times. The trail of tears it is a way of channeling detachment, mourning and loss. 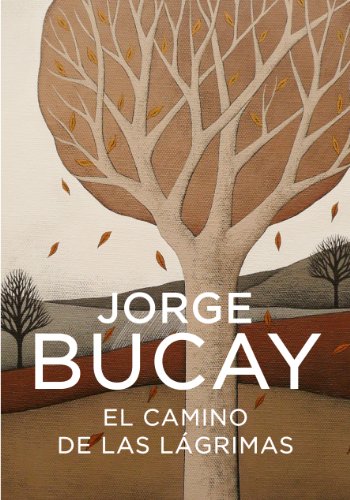 The candidate was City of Torrevieja Novel Award in 2006. This novel is a thriller that takes place in the dictatorial system of the Republic of Santamora. To the disbelief of the people, democratic elections are called after decades of totalitarianism. But what seemed to be a hope for change turns into bewilderment and panic after attacks, kidnappings and random murders that torment the population. The protagonists must discover who is behind what appears to be a full-fledged plot. In this novel, Jorge Bucay once again demonstrates his skills as a narrator.. 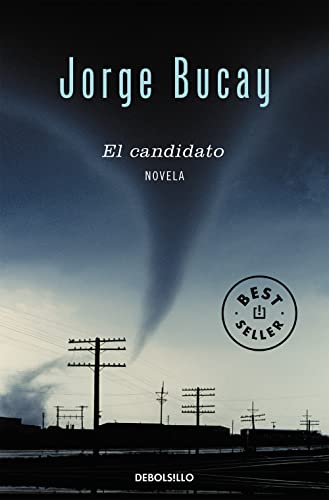 This book is subtitled Get to the top and keep climbing, and composes another of the paths that Bucay speaks of in his roadmaps. In fact, it is in a way the last road, the last trip. Bucay leads us to the most spiritual and also transcendental part of our life and proposes that we return to the essence. Beyond possessions or achievements in our life journey, it suggests that we become aware of who we are. So, rather than looking for a goal, the top, we will continue on a continuous and infinite route. This is a maxim described by Sufism to connect with the highest, what we are. 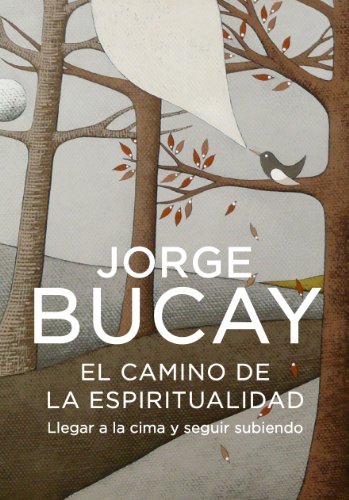 Some notes on Jorge Bucay

Jorge Bucay was born in Buenos Aires in 1949. He is a doctor and writer. He is also a regular in Argentine written and television media. And in addition to a prolific literary career of his own, he has collaborated on different works with other authors. He is a writer who has great international recognition within his genre.; however, there are also those who find him a banal author or lacking in literary value.

After graduating as a doctor, he focused on the field of mental illness.. From then on, he studied Gestalt therapy, which seeks to dive inside the patient to unblock it. Also, part of his work as a psychotherapist is specialized in psychodrama, a therapy that consists of using theater techniques.

In 2003 he was involved in a plagiarism scandal when accused of literally copying the work Lto wisdom regained (2002) by Monica Cavalle. However, Bucay excused himself by saying that it was an editing error, as he had not included the source in his book. Shimriti (2003). Everything came to nothing, because Cavallé herself found no cause for complaint after this rectification.