Joe Abercrombie is a British author qualified as one of the main architects of the fantasy genre. Since the launch of his trilogy La First Law until now it has caused a great stir in fantasy literature. Thanks to The voice of swords (2006) —his debut feature— was nominated two years later for the John W. Campbell Award for Best New Writer.

His style is characterized by the elaboration of very complex and well-structured characters, which adapt perfectly to reality. About, the author maintains: “I really wanted to focus on the characters as much as possible and keep the setting, the frame in the background. Therefore, the construction of the world that I tend to is more internally concentrated ”.

The First Law is a series of three novels, which take place in a fantastic world. In these stories the Briton embodied his "classic epic fantasy," an approach that took him years to build and develop. Abercrombie argues that it should have included main aspects, such as: "... magical towers, noble kingdoms beset by impossible situations, beautiful cities ...".

It is the novel that introduces the magical world created by the author. This it is based mostly on the presentation of its characters, both main and secondary. In addition to the fantastic plot, various topics are touched upon, such as war and political conflicts, torture and the cruelty that surrounds the Gurkhul Empire; all with a touch of black humor. 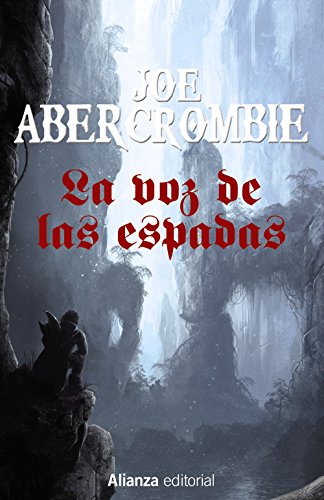 This installment continues the story that was suspended in the first narrative. In her too the atrocious and inhuman atmosphere of the struggles for the defense of the city of Dagoska prevails. Its main characters —Glotka, Logen, Bayaz, Ferro, West and Hound—, and some new members, make important journeys and carry out tough battles against the northern men led by Bethod. 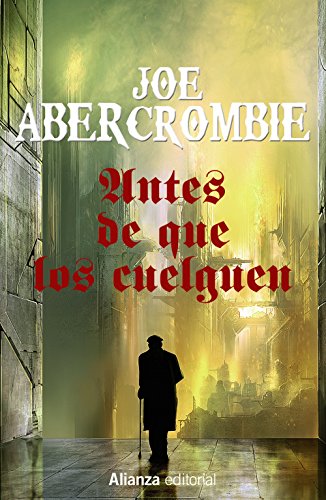 It is the last part of the series. In it the rigid combat in the North continues, while Glotka prepares for the election of a new king. The characters are in a constant struggle to survive in a bloody and hostile environment. In this installment the outcome is given to what was raised before and the true intentions of those who intervene throughout history are revealed. 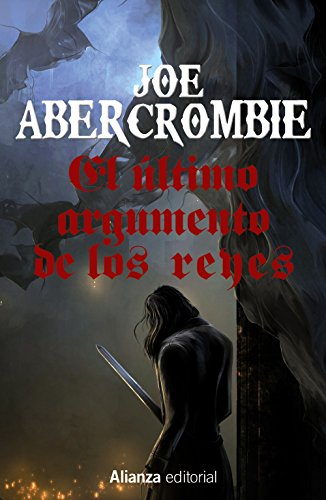 Monza Murcatto —the Serpent of Talins— She is a mercenary who everyone believes dead after having been betrayed in a battle. However, she return to exact revenge against seven enemies, on whom he will have no mercy. To do this, travel to various cities in Styria (places similar to medieval Italy that are full of vendors and swordsmen, and where danger prevails). 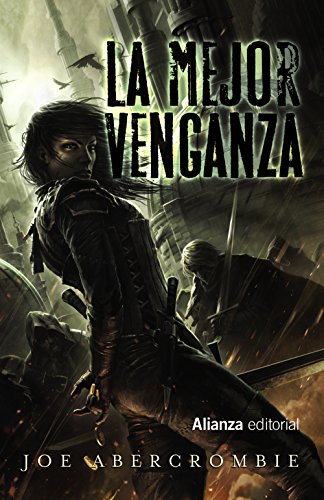 In this fifth novel, Abercrombie returns with the struggles in the North. The story is starred by Black dow, the guardian of that area. East faces a tough battle against the Union —South group—, who want to seize the territory at all costs. El violent conflict unfolds over three bloody days, detailed in detail by the author. 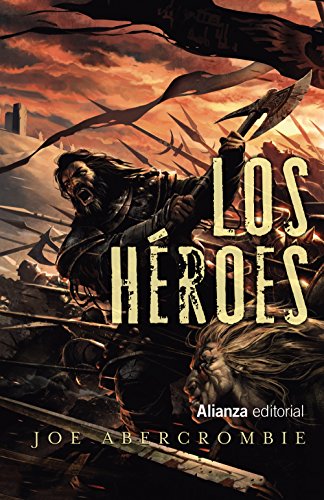 Saga The age of madness

This is Abercrombie's most recent trilogy. In the text you return to the magical universe created in The First Law, only that the action unfolds 30 years later. History is represented by the descendants of the iconic characters from the first stories. Again, in the plot energetic and brutal conflicts unfold between the North and the Union; however, this time the fight is for the southern territory.

After the industrial revolution, machines replaced part of the work done by hand. Although this has made progress in Adua, many reject it and remain faithful to their magical ways. At the same time, Arduous struggles are fought between the North and the Union, but with other intentions. There are new protagonists, including: Leo dan Brock, Prince Orso, Stour Ocaso and Savine dan Glokta. 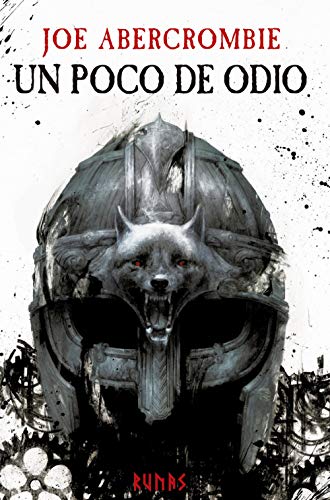 In the Circle of the World there is a weak peace treaty. For its part, the young king must face his leadership with care, since everyone wants to take advantage of their inexperience. Leo and Stour Ocaso are anxious and not lowering their guard, expectant before this period without confrontations. And both Savine and Rikke have significant moments in their lives. All the characters go through great and important changes. 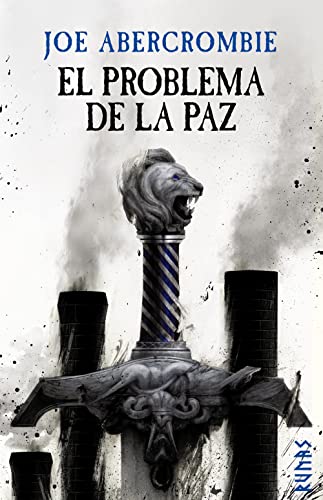 It is the last installment of the trilogy The age of madness; its English release was announced for September 2021. The first synopses presented as a preamble to the novel argue the beginning of the great confrontation that was brewing previously. Its main characters are at the forefront of the changes of the new reality, where everything falls apart.

About the author, Joe Abercrombie

The writer Joe Abercrombie was born on December 31, 1974 in the city of Lancaster, United Kingdom. The young man was educated at the Lancaster Royal Grammar School for boys. In those years, the British was characterized by being skilled with video games and having great creativity and imagination, qualities that he evidenced through drawings and complicated fictional maps.

After completing your secondary studies, He entered the University of Manchester, where he studied psychology. After graduating, he traveled to London; there worked in the television post production area. This experience led him to independently exercise the editing of audiovisual material. At that time he made video clips with Coldplay, The Killers and Barry White, among others.

In 2002, he began to write her first fantasy novel, which ended two years later. It was about The voice of swords. Although the work was ready for launch as soon as it was finished, Abercrombie had to wait two years (2006) for its formal publication by the Gollanz publishing house. With this text the trilogy began The First Law.

In a short time, the author obtained an important literary recognition, reaching the first places of sale as an exponent of the fantasy genre.

After completing his first series, Abercrombie created four independent narrativesIn which highlights: The best revenge (2009) y Red lands (2012). He has also published other important sagas: The Trilogy of Broken Sea (2014-2015) y The age of madness (2019-2021). The latter gives continuity to the story presented in the fantasy world of the first saga.