When inquiring on the web about "Javier Reverte books", the main results redirect to the Africa Trilogy. This saga is one of the most recognized works of the Spanish; in it he shows us his vision of this enigmatic continent. Reverte was a passionate and curious traveler who knew how to capture with his accurate pen several of his blogs around the world.

As he walked through iconic places, he wrote accurate descriptions of the landscape and the people he knew. In these notes, he reflected each of his feelings and perceptions, which he later supplemented with historical data. His rich narrative allowed him to gain hundreds of thousands of readers who appreciate being able to travel every time they visit his books..

It is a travel book where the author describes his journey through East Africa and begins the saga Africa Trilogy. The circle-shaped itinerary begins in Kampala (Uganda), continues to Dar es Salaam (Tanzania) and ends in Kenya. The work shows much of the history of the region, its colonization by Europeans and the collapse of the African monarchies.

Reverte narrates in detail his journey through a magical territory full of life, with both sad and happy nuances. Also, the writer exposes the bonds of friendship that he built with various natives with whom he shared. In addition, between the lines it refers to some important authors who have visited and written about the continent, among them: Hemingway, Haggard and Rice Burroughs. 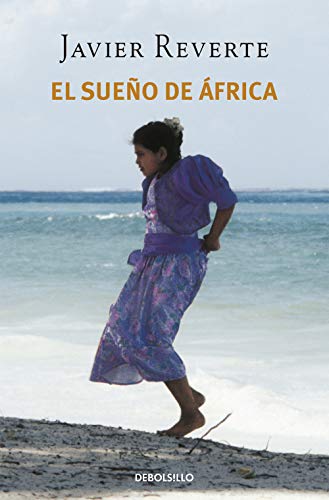 On this occasion, Spaniards travel through the eastern Mediterranean and describes his visit to three countries: Greece, Turkey and Egypt. Reverte lets you see the various emotions caused by coming across so much culture, tradition and literature. During its development, some places of these three nations are detailed, and the narrative is complemented with fables about Greek mythology and other relevant historical events.

While the development of the text proceeds some personalities - real and fictitious - representative of ancient times are included. These include: Homer, Ulysses, Helen of Troy and Alexander the Great. Throughout the journey, Reverte also emphasizes significant locations, such as the Turkish coast, the Peloponnese, Rhodes, Ithaca, Pergamum, Corinth, Athens, Kastellorizon Island, and Alexandria. 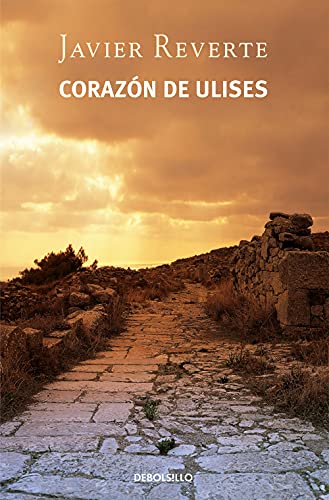 The river of desolation. A journey through the Amazon (2004)

On this occasion, the traveler is immersed in a torrent of imposing energy, full of legends and adventures: the Amazon. As it enters Amazonian waters, reverte narrates fragments of indigenous stories. The journey begins in June 2002 in the city of Arequipa, in southern Peru. The ultimate goal is to get to where such a majestic tributary is born: the Nevado del Mismi.

Along his trajectory, in addition to getting to know some cities and towns, Reverte also interacts with the inhabitants of the banks of the mythical stream. The path warrants boarding passenger boats, canoes and even a plane on a couple of occasions. Despite falling ill with malaria, the author manages to recover and complete his trip in the Brazilian Atlantic. 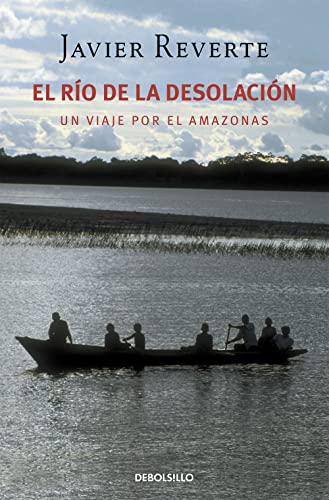 It is a novel about the life of General Juan Modesto, who served as leader of the communist troops in the Spanish Civil War. The story begins in March 1939, during the last days of the armed conflict. The Republicans are preparing to leave power and the Francoists advance through the latest conquests. At that moment, Modesto - along with other military personnel - organized the exit of the government.

The plot describes aspects of the general's personal life, like memories of his childhood and small fragments of his love life. Meanwhile the battles that he fought are recounted and how the troops overcame their fears. Loyalty and companionship, filled the soldiers with gallantry to overcome the most difficult moments. 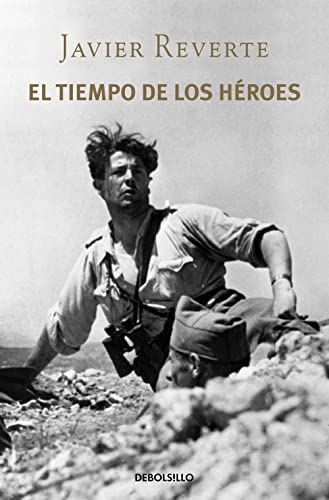 Javier Martínez Reverte He was born on Friday, July 14, 1944 in Madrid. His parents were: Josefina Reverte Ferro and the journalist Jesús Martínez Tessier. From a young age he was attracted to his father's profession, something that could be seen in his passion for writing. Not in vain decided to pursue university studies in Philosophy and Journalism.

After graduating, He worked for more than three decades as a journalist in different Spanish media. His work experience includes his 8 years (1971-1978) as a press correspondent in cities such as London, Paris and Lisbon. Throughout his career he also worked in other functions associated with his profession, such as: reporter, political chronicler, editorial writer, and editor-in-chief.

His first steps as a writer were through scripts for radio and television programs. In the early 70's he focused on two of his passions: literature and travel.. In 1973 he formally entered the arena with literary with The adventure of Ulysses, work where he captured some of his experiences as a globetrotter.

In the 80 'he ventured into other genres: narrative and poetry. It began with the publication of the novels: The next-to-last day (1981) y Untimely death (1982), and later the collection of poems Metropolis (1982). He continued with travel books and in 1986 he presented his first saga: Central America Trilogy. This is made up of three novels in which he describes the hard years of the region during the time.

Reverte built an extensive and impeccable literary portfolio, with a total of 24 texts from his travels around the world, 13 novels, 4 poems and a short story. Among his most outstanding works are: The dream of Africa (1996, Africa Trilogy), Ulysses Heart (1999) Stowaway Traces (2005) The river of light. A trip through Alaska and Canada (2009) and his posthumous work: Man to water (2021).

During his writing career was awarded three times. The first, in 1992 with the Madrid Book Fair Novel prize for Man of war. Then in the 2001 received the Novel City of Torrevieja for The night stopped (2000). His last recognition came in 2010, with Fernando Lara de Novela for Zero neighborhood.

Javier Reverte he died in his hometown, on October 31, 2020. This, product of suffering from liver cancer.