Those of us who like historical novels know when we come across an author of great stature within the genre. Because the interest in the historical novel remains intact after several decades. And when faced with demand, we look for a quality offer.

Chufo Lloréns began writing in 1986; his first novelNothing happens the day before was a finalist forPlanet Awardthat same year. Since then he has not stopped. He has published several historical fiction books and in this article we will tell you about them.

The best books of Chufo Llorens

His novel set in more recent time. We cannot say that it is a historical novel, because it is not. Simply We take a tour of the last century to meet Carmelo and Esteban during the harsh 80s because in this decade these two young people will have to face the scourge of an era that still arouses so many misgivings today: AIDS. The boys, although they do not know it, are united beyond the disease and they, together with their mothers, will discover what has united them for decades. With this book we will bring to light a sad enigma that connects two families. 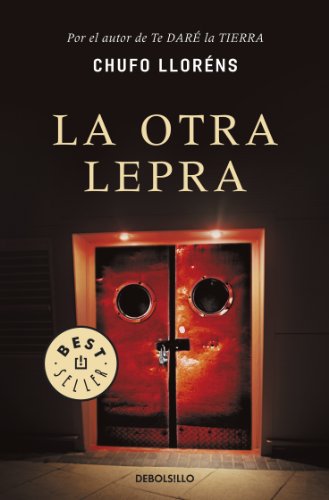 Catalina, the fugitive from San Benito (2001)

It is the story of a young religious woman who is forced to flee because of the love she feels for a man. She will have to face different situations, dressing as a man and then as a woman to end up becoming a popular actress. Catalina is a character inspired by another real, Catalina de Erauso, a soldier nun. A journey through the society and customs of the Spanish XNUMXth century with the Inquisition included. 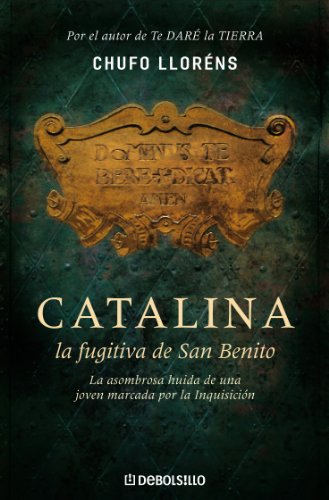 An exciting story that shows the history of harassment of the Jewish people from a different perspective. in this novel we move between two times: the Middle Ages (XNUMXth century) and the Contemporary Age in full Jewish extermination during Nazism. Esther and Hanna are separated by nearly six centuries, but face similar harassment and danger. At the same time, we are witnessing the same persecution that has been perpetual since the beginning of our era. 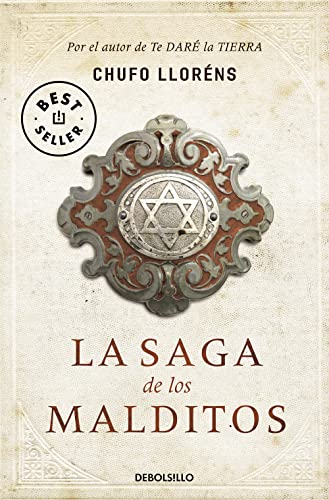 Set in the Barcelona of the XNUMXth century, one of the key centuries for the configuration of the current city of Barcelona. The protagonist is called Martí Barbany who is inspired by a real character, Ricard Guillén. Lloréns is clear about it, that time threw many elements to create a good story: power struggles between nobles, poor coexistence between Jews and Christians and Muslims wanting to take over the territory.

Martí Barbany was born into a peasant family, but he managed to become one of the most prominent men in that medieval society. Among other things, he will fight for the love of a woman who was previously far out of his reach. And in the novel fiction and authentic facts are masterfully mixed in plots of power, adultery and religious conflicts. That Chuso Lloréns has searched for a character that really existed gives the novel added value. I will give you the land broke records during the celebration of San Jordi in 2008. 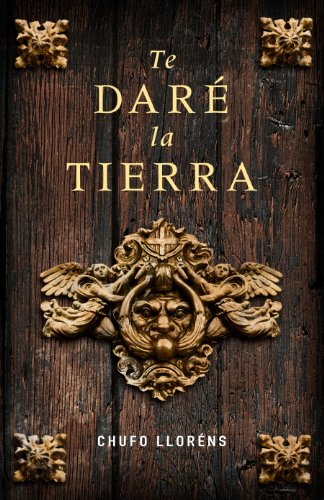 I will give you the land
6,17 €
View deals See features

We follow in the footsteps of Martí Barbany, after I will give you the land. The love entanglements are still very present in this novel with the complicated succession in the noble House Berenguer as a background. Religious disputes and disagreements typical of coexistence during the medieval count continue. Martí Barbany continues after the onslaughts of life by force of character and in this part of the story his daughter Marta will also accompany him. 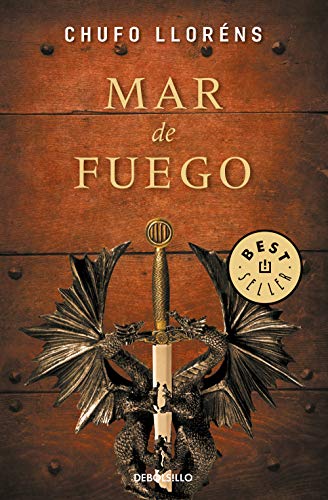 With The law of the just we move to another important century for Barcelona, ​​the 1888th century, that century that will make the city a new city both in terms of architecture, as well as in terms of production and society. Specifically, we are in the great Universal Exhibition that was held in Barcelona in XNUMX. In that apparent modernity, rich and poor will converge. Between the Catalan bourgeoisie and the proletarian mass, a wall will be built that is difficult to cross, which will provoke a climate full of skepticism and tension that will explode in revolution and conflict.. All these elements are seasoned by an impossible love due to the difference in classes. 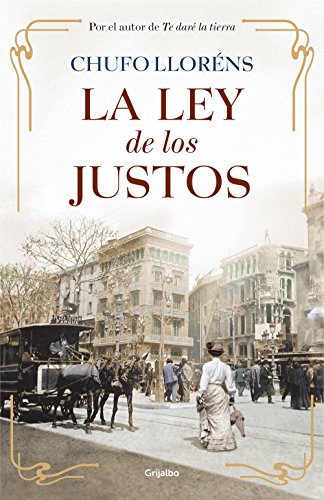 The law of the just
5,22 €
View deals See features

XNUMXth century in Europe. The then Great War breaks out. The first decades of the XNUMXth century are a hectic succession of ups and downs. Plots between the bohemian, the aristocratic and the exotic converge in this story of stories between several couples and their offspring. Chufo Lloréns carefully weaves a text that travels through the different historical events between Europe defeated by war and the conflicts that occur in Morocco with the Rif dispute. An exciting story that crosses generations. 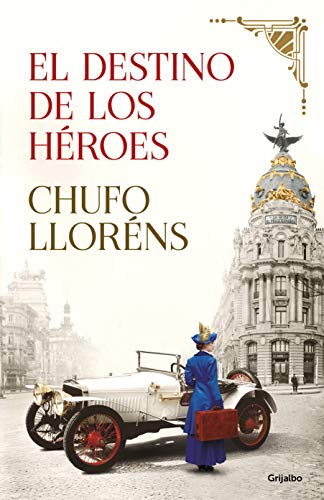 Getting to know Chufo Llorens

Chufo Lloréns (Barcelona, ​​1931) studied Law, however, he developed his professional career as an entrepreneur in the world of entertainment. And it is not always easy to live from what one really likes, as she has said on more than one occasion to explain why she had started writing years later.

It was only after retirement that he was able to pursue his passion for literature. which he began to develop in the 80s. After the publication of his first novel in 1986 (Nothing happens the day before) Llorens continues to contribute to the genre. In a calm way, although without pause, he has lovingly built all his stories.

Now he has a long career behind him and at 91 years old he continues writing. It doesn't need much justification on our part to be read. The fate of heroes (2020) is his latest novel and one of the most applauded of his career. I will give you the land was bestseller in 2008 and with it he achieved round success, which for him is that his readers can enjoy writing as much as he enjoys writing.