Charles Perrault is an author who is already part of our childhood, of history, of the universal narrative. His are some of the most famous and timeless children's stories, although the reality of this French author always revolved more around royalty and the "real world" than fantasy. The life and work of Charles Perrault It is not only interesting historically, but also when it comes to understanding a magic that forever transformed the power of storytelling.

Charles Perrault: a storyteller at Court 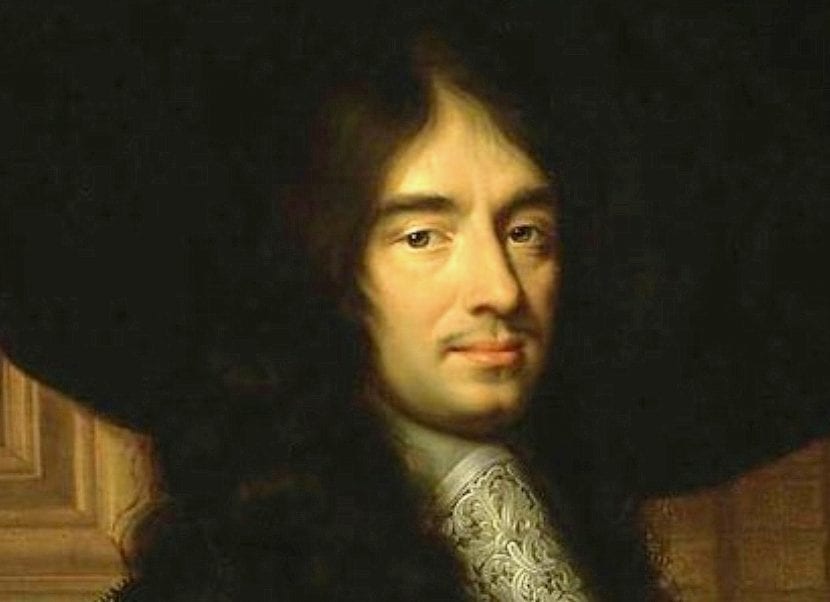 Charles Perrault was born on January 12, 1628 in Paris, in a bourgeois family whose father was a lawyer in Parliament, which allowed him to enjoy a privileged life. Perrault was born during a double birth whose twin, François, died six months after coming into the world.

In 1637 he entered the College of Beauvais, where he demonstrated great skill with dead languages. In 1643 started studying law in order to follow in the footsteps of his father and brother, Pierre, general collector and his main protector. And it is that from a very young age, Perrault demonstrated a great ability for studies, this being his main priority for much of his life.

In 1951 he graduated from the Bar Association and three years later he became an official in the government system. Among his first contributions, the author participated in the creation of the Academy of Sciences and the Academy of Arts. However, despite his position in the political sphere and his relationship with art, Perrault never went against the system nor did he give signs of the fantasy that his stories would evoke years later. His life was limited to fulfilling his work and honoring King Louis XIV in the form of poems and dialogues, which earned him the admiration of high places and the position of secretary of the French Academy in 1663 under the baton of his greatest protector, Colbert, counselor to Louis XIV.

In 1665, he would become one of the royal officials. In 1671 he was appointed Chancellor of the Academy and married Marie Guichon, with whom he had a first daughter in 1673. That same year he was appointed Librarian of the Academy. He had three more children, losing his wife after the birth of the last, in 1678. Two years later, Perrault had to give up his position to Colbert's son, a moment that would mark his transition to a facet of children's writer whose main title was Tales from the past, better known as Tales of Mother Goose. Despite writing all these stories in 1683, they would not be published until 1697.

During his last years of life, Perrault dedicated himself to writing odes to the monarchy, the king of Sweden, Spain and, especially, Louis XIV. He dedicated the poem to him El Century of Louis the Great, which caused great commotion after its publication in 1687.

Although part of his literary work (including his 46 published posthumous works) spoke of kings, the Court and the political situation, Perrault's children's stories they encompassed a morality that the author considered necessary in such turbulent times as those of XNUMXth century France.

Ogres, fairies, booted cats and princesses began to be drawn on his head inspired by the stories that circulated among the upper classes as a legacy of an oratory from other European countries and some more exotic ones. In turn, real settings that used to be visited by the writer, such as the castle of Ussé, in the department of Indre and Loire, would inspire stories such as Sleeping Beauty.

The book that gathered part of these stories was titled Histoires ou contes du temps passé, avec des moralités with the title of Contes de ma mère l'Oye on the back cover. The volume consisted of eight stories, the most famous by Charles Perrault:

The famous tale of Princess Aurora, condemned to sleep forever after being pricked with a spindle, has become one of the most timeless stories in history. Perrault drew on the sleeping princess myth So recurrent in old Icelandic or Spanish stories and added a more ironic and insightful touch.

The story of the girl dressed in a red hood who ran into a wolf on the way to her grandmother's house came from a legend from medieval times to mark the differences between the city and the forest. Perrault suppressed the most rugged details (such as the wolf's invitation to Little Red Riding Hood to devour her grandmother's remains) and qualified a moral for all young women when it comes to preventing them from encountering strangers.

The least fanciful account of Perrault's tales alluded to a woman who discovered the corpses of her new husband's former wives in a sinister castle. Although the history of the sumptuous mansion and the mysterious husband dates from the same Greek myths, it is believed that Perrault was inspired by figures such as the serial killer Gilles de Rais, a XNUMXth century Breton nobleman.

The cat of the son of a miller who bequeaths all his inheritance after death becomes the premise of this most humorous tale whose interpretation still raises more than one debate. Some rely on the theory that the humanized cat that ran the business was a lesson in business administration, while others point to the animal in boots as a metaphor for the human being's own animal instinct.

Few stories have transcended as much in time as that of Cinderella, the young woman who served her stepmother and two stepsisters longing to marry a prince. The story reflected the oldest concept in the world: the fight of good against evil, a theme that was already present in one of the first versions of the narrative from Ancient Egypt.

Thumbelina was the youngest of eight children. The great advantage that allowed him to camouflage himself in the boots of the ogre who wanted to eat them all. Metaphor that size does not determine the value of a human being.

The other two stories included in the book were The fairies and Riquet with the pompadour, less known. In turn, in a subsequent version of Tales of Mother Goose, it was included Ass skin, another Perrault classic that denounced incest by telling the story of a king who sought to marry his daughter.

What is your favorite Charles Perrault story?

Did you know these 7 stories to read in the duration of a subway ride?