Buddhism, although it is a religion, is also a spiritual philosophical doctrine that arose in India several centuries before the birth of Christ.. It is a very old doctrine that emphasizes spirituality without enclosing knowledge and belief in a true God. This is one of the reasons why it is considered more of a philosophy than a religious current with its corresponding group of believers and followers.

People who seek to get closer to Buddhism seek to inquire within and discover themselves. thanks to the intrinsic individual spirituality of this current. Therefore, surely there is no better way to learn more about Buddhism than to read. That is why we recommend Buddhism books that you may not have known about. Let's go there.

Anthology of Discourses from the Pali Canon

Pali Canon are very old Buddhist texts considered the founding writings of this philosophy. The first Buddhists come from the Tamrashatiya Buddhist school. Pali is the language in which they are written. The compilation of these texts can be achieved in this anthology that is recommended for people who have already delved into Buddhism. They are original texts that can be interesting for those who already know a little more about Buddhist philosophy. This edition called In the words of the Buddha has been in charge of Bhikkhu Bodhi and It has a foreword written by the Dalai Lama.. 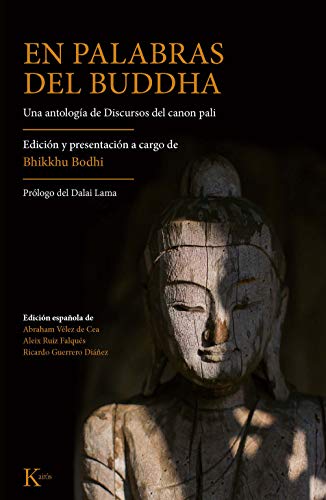 The Indian way to happiness, fulfillment and success, this is how the subtitle of this book by Héctor García and Francesc Miralles, the authors of Ikigai. Although it is not a book specifically about Buddhism, it turns out, unlike the anthology of the Pali Canon texts, A rich beginner's guide to the culture and philosophy of India, the birthplace of Buddhism. With the style and tone that these two authors have accustomed to their Western readers, they present the basic concepts to better understand the forms of spirituality of this place, to achieve happiness through practice. 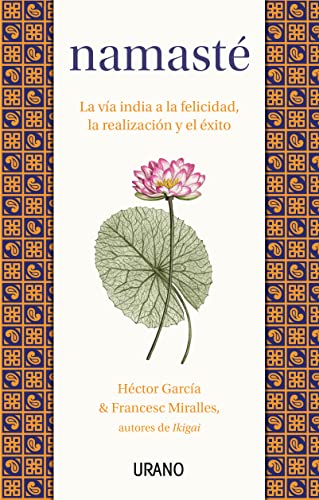 Silence: the power of stillness in a noisy world

Any book by Thich Nhat Hanh serves to enter this world of peace and spirituality. This author was a Zen master who was nominated for the Nobel Peace Prize in 1967 for his activism. Silence: the power of stillness in a noisy book shows the enormous benefits of silence in life, and how it can be the starting point and everything to achieve harmony and well-being. He does not deny the difficulty of achieving silence, even when we are alone, because keeping our thoughts at bay is not an easy thing. But will provide tips that help to be silent, paying attention to breathing and full attention. 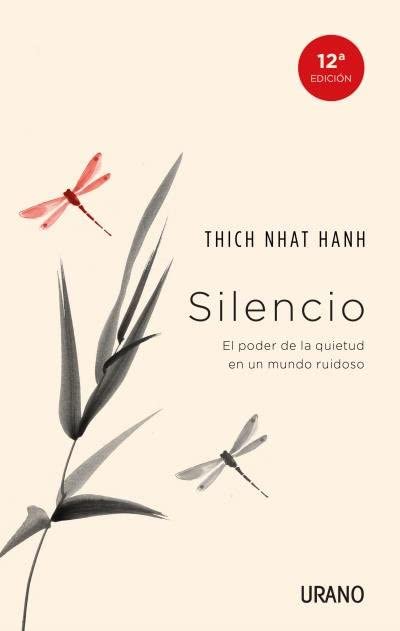 From the Buddhist monk Thubten Chodron, a disciple of the Dalai Lama, Tenzin Gyatso. She is the founder of the only monastery for the Buddhist training of Western monks in the United States. In an easy format, with questions and answers, buddhism for beginners tries to resolve the doubts of westerners towards Buddhism, so that they can immerse themselves in this ancient tradition. It is fundamentally an explanation of what Buddhism can do for us in everyday life. 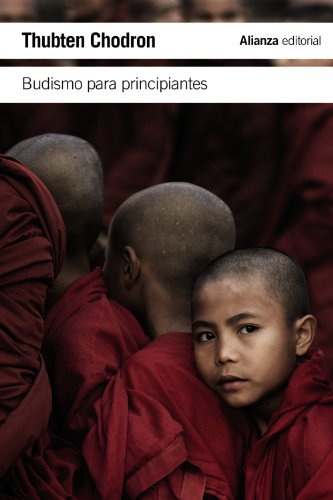 Zen in the art of archery

Eugen Herrigel, German thinker, is the author of this book. to understand roughly In the title of this book, let us begin by explaining that Zen is a Buddhist school originating in China. You can understand Zen and Buddhism in all its dimension if you think about the exercise of archery. Getting to do it with precision and success requires an ability to focus and measure strength that many of us in contemporary society are not prepared for. The consciousness of shooting the arrow, or releasing it, involves a deep and transformative exercise that the author translates from his understanding and knowledge of Zen Buddhism to Western readers. 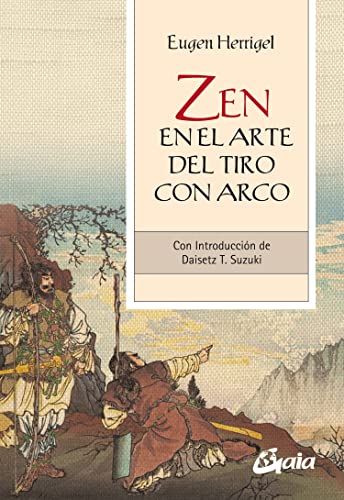 El Tao Te Ching It is a thousand-year-old work by Lao-Tzu that includes the precepts and philosophy of Taoism. This current was founded by the author of these texts that initiate a new spiritual line in the East back in the XNUMXth century BC. It is a fundamental book for Eastern thought, although timeless and capable of transcending cultures. It is a work for readers who already have knowledge of Buddhism and interest in philosophical currents beyond it. In Tao Te Ching the art of life is taught, learning to live, an objective shared with Buddhism. 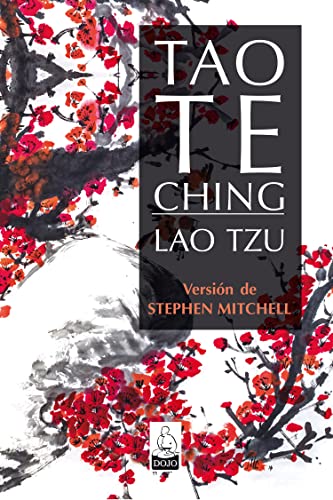 Innazo Nitobe was perhaps the best he knew how to explain to the West what Bushido is. His origin is Japanese and he has a strong connection with Zen philosophy and Buddhism. It is a moral code that was taught to the samurai and that is made up of the following precepts: integrity, respect, courage, honor, compassion, honesty and loyalty. It can be a different way to approach Buddhism, or to learn more about Eastern thought.. 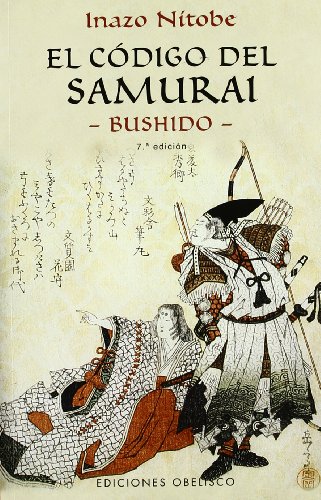