La short literature It has experienced a revival in recent years thanks to social media and consumption patterns that are faster than in the past. A good occasion to remember those best storytellers ever in charge of extolling a genre that, until the middle of the XNUMXth century, lived its particular golden age.

Born in Boston in 1809, Poe was the main ambassador of the short story in the United States and forerunner of a genre such as science fiction that would open the door to other authors from the XNUMXth century on. Also considered the first writer to try to live off his stories, the author of The Golden Beetle was the slave of a life marked by family hardships, alcohol and depression. Experiences from which arose classics of short literature straddling the satirical and the Gothic as La caja oblonga, El Rey Peste or, his great work, No products found.. 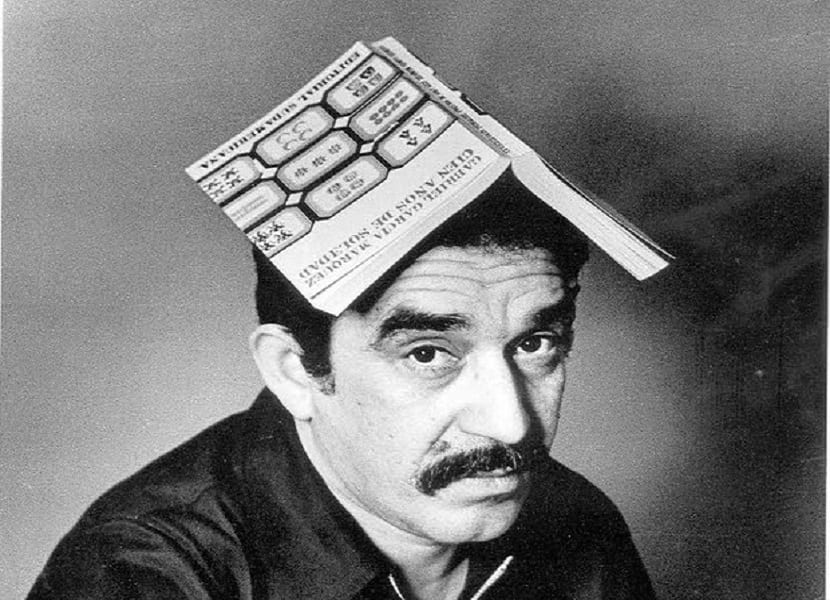 Even though it was One Hundred Years of Solitude the novel that would make him the literary star that he is today, Gabo cultivated the art of the short story from the beginning of his career. From the collection Blue dog eyesthat already anticipated the Macondo that we would discover through the Buendía saga to the journalistic Story of a castaway, the Colombian writer has given us several stories that are worth mentioning, among them the powerful The Trace of Your Blood in the Snow, included in the collection Twelve Pilgrim Tales which dealt with the experiences of different Latin characters in Europe and which was published in 1992.

Alice Munro, winner of the 2013 Nobel Prize in Literature.

Nobel Prize winner in 2013 for her hard work on the short story, Canadian Alice Munro is one of the best contemporary examples of short literature. Although her first writings arrived in the 60s, it was not until the late 70s that she would begin to be known thanks to the collection Who do you think you are?, followed by the success of other anthologies such as the famous The moons of Jupiter. Munro's stories are generally set in Huron County, Ontario, and unlike flatter male protagonists, female protagonists are much more complex, engaging the reader with their stories of loneliness, reconciliation, and introspection.

If there is a storyteller to consider, that is the Russian Antón Chéjov, an author turned into a powerful kaleidoscope of his native Russia, a country whose reality he captured through stories that evoked the realism and naturalism of the late nineteenth century. Although at first Chekhov began to write simply out of financial aspirations, he eventually ended up including new vanguards like the inner monologue, which would inspire other writers such as James Joyce after the success of his translated work shortly after the First World War. Works like The Flying Islands, The Kiss o Sadness is already part of the universal history of literature.

Although initially his work was based on praising Louis the Great, at whose court he worked for part of the seventeenth century, Perrault was destined to reinvent the tales of a lifetime to bring them to new generations and make them last for all eternity. Creator of children's stories (or perhaps not so much) as Cinderella, Little Red Riding Hood or Puss in Boots, included in the book No products found., Perrault is possibly one of the most famous storytellers in history and the author from whom a whole children's universe of morals, reinventions or Disney films is drawn.

Born in Germany but nationalized in the United States, Bukowski represents the mythical image of the corrupted writer: alcohol, satire and sex around a typewriter with which to earn a living (or with which to continue to obtain benefits to live an unbalanced existence) . Although his novels are part of his career, it was the short stories that made him famous and inspired a whole generation of writers fascinated by him. dirty realism. The best examples are The Fucking Machine, an anthology that brings together different stories about characters and situations in the author's daily life, or the story Wanted Woman, in which Bukowski talks about an impossible love in a hostile world.

Philosophy wove the work of the considered one of the best writers of the XNUMXth century. It was from then on when the universe of the Argentine Borges unfolded acquiring more obvious but also demanding forms. Literary mathematics or logical bestiaries, the symbology of the Bible, Shakespeare or the Cabala, cemented the trajectory of this Eternal candidate for the Nobel Prize in Literature whose definition of everything and nothing through letters or stories such as the mythical The Aleph make it a benchmark.

A compatriot of Borges, Cortázar is not far behind when it comes to his career as a storyteller. Although part of his legacy revolves around his famous book RayuelaCortázar dazzled the world with stories where the metaphysical and the everyday floated hand in hand, especially in stories such as La noche bocarriba, possibly one of the best stories ever, or Axolotl, where a Mexican salamander serves as a pattern to speak of the loneliness of the human being.

Colleague of another great Mexican short story writer such as Juan Rulfo, author with whom I founded literary publications such as Pan magazine, Arreola is one of the great storytellers of the XNUMXth century and he was one of the most prolific publishers in Mexico. His most famous work, Confabular, is a compendium of stories that address, with irony, problems such as loneliness, isolation or the problems of love. Without a doubt, one of the most universal Mexican authors.

These best storytellers ever They cemented a brief but deep narrative, becoming great writers of their time and influencing future generations who have turned the brief into a new trend.

What is your favorite storyteller?