We still read classics, yes. "The Quijote" continues to rise with its giant windmills and "Exemplary novels" the large Cervantes they are still recommended for readings in many of the Spanish institutes for their Language and Literature subject. But what was left of the time of Spanish Romanticism?

The work of "Don Juan Tenorio" the large Jose Zorrilla it is still staged in many Spanish theaters and the Sevillian Bécquer could be proud because his poetry has not yet died thanks mainly to the teenage love. But, are works by José de Espronceda or the Duke of Rivas still being read? Are there still people who come to the stalls at book fairs looking for something from Rosalía de Castro or Mariano José de Larra?

Perhaps it is a shame that such a difficult and contradictory time has been forgotten as far as the creation of works is concerned. It was difficult for its time, there were too many political tensions and quite a few unhappy people, which led to a number of protest mobilizations, especially among the working class. And it was difficult to find a place between so much conservative neoclassical. Still, the Romanticism went ahead and there are many works that we could enjoy from that wonderful stage.

We can say that Jose de Espronceda He was the most noted romantic of that time. He left his more neoclassical stance to write romantic poems. His most notable poems are "Song of the pirate", "The executioner" o "Song of the Cossack", but of all, his most characteristic and well-known work is "The student from Salamanca", written in 1840. It is a composition that consists of 2000 verses of different sizes that narrate the death for the love of Elvira, when her beloved Don Félix de Montemar died. 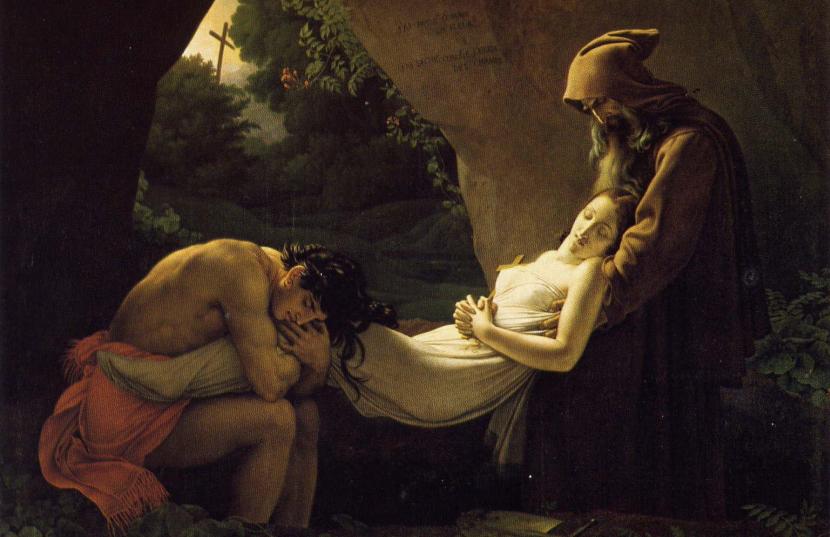 Another of the authors of Romanticism very characteristic of this time and already mentioned in this article is the Sevillian Gustavo Adolfo Becquer. His work consists of rimas y legends of a very clear romantic side. Their legends they were 28 among which the attraction for the mystery and the unknown predominates. Their rimas They are a total of 79 short poems that were composed throughout his life. In them he talks about love and heartbreak, death, religious themes and witchcraft.

The Galician Rosalia de Castro it also stood out at this time. His most notable work is that of «Galician Songs», in which he narrates the longing for his popular land and different popular themes.

There are many books that are currently on the literary market; It is very important to read "Don Quixote" or some other classic of Spanish literature, but the works that were born in Spanish Romanticism are also very good and we should not ignore them.