When a Spanish-speaking Internet user explores the search for "Spanish history books", the network offers the work of writers such as Pérez Reverte, Eslava Galán or Fernández Álvarez, among others. Therefore, having abundant bibliography, it is ideal to have some clues to choose appropriately, because these types of texts span from prehistory to the present.

On the other hand, there are history books that focus on specific periods. Such is the case of National episodes by Benito Pérez Galdós, focused essentially on events of the XNUMXth century. This article presents a selection of texts with greater chronological range and corresponding to launches more Recent

Spain. biography of a nation (2010), by Manuel Fernández Álvarez

The author, qualified as one of the best historians of Spain of the contemporary era, confirms his status with this comprehensive historical work. Spain biography of a nation includes a detailed review of the most decisive and conflictive historical events occurred well into the XNUMXst century.

Curiosities about the book

Despite being a rigorous and complete text that begins with the primitive man of the Iberian Peninsula, it is not a long historical treatise. In fact, the author does go through and review in detail the great historical events, but without stopping more than necessary. Consequently, this book can serve both the "beginner" in Spanish history and the specialist.

Moreover, the reader will find - as the title indicates - a review of the long life of a country. Also surprising is the pleasant approach made around Franco's Spain or its great artists and writers. That is to say, the author does not seem to miss any detail of everything that happened in the cultural life of Spain, without it being an overwhelming reading. 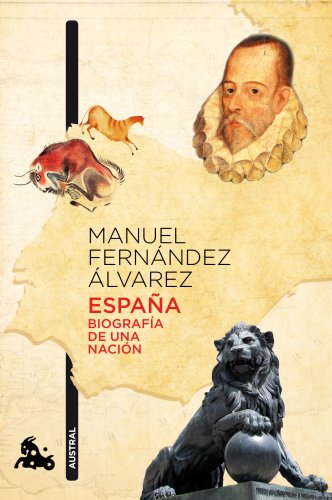 That was not in my Spanish history book (2016), by Francisco García del Junco

It is a work with clear traits of nationalism dedicated to analyzing the not so well known passages in the history of Spain. For this purpose, the author produced a piece organized into thirteen chapters which begins with the defense of Cartagena de Indias led by Blas de Lezo. According to García del Junco, it is "the greatest naval defeat in England.

This contest had not been so claimed by traditional didactic texts, but during the new millennium there have been very good reviews on the subject. On the other hand, This entertaining book by García del Junco examines events of the utmost relevance, among them: 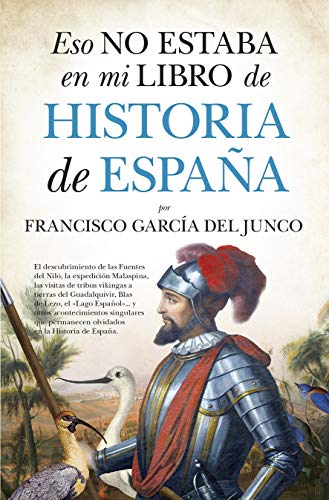 This book was first published in 1993; since then it has been credited with numerous reprints and recent revisions. In addition, it has a remarkable editorial success; It has been translated into several languages ​​and its popularity transcends Spanish borders. This is due to the fact that - despite its almost a thousand pages - it achieves a precision and objectivity that is uncommon in most history texts.

The multiple reissues of this title have made it possible to refine its content in an extraordinary way. The most valuable quality of this history of Spain is that addresses all periods of the European country with accuracy and synthesis. Likewise, the narration of the events is especially pleasant and seduces the reader to know the cultural heritage of the Spanish.

However, content Brief history of Spain has received criticism from some historians, who accuse the unnecessary political and ideological bias of its authors. However, recognition as a current text is truly indisputable for the public interested in knowing how the Spanish nation has been configured. 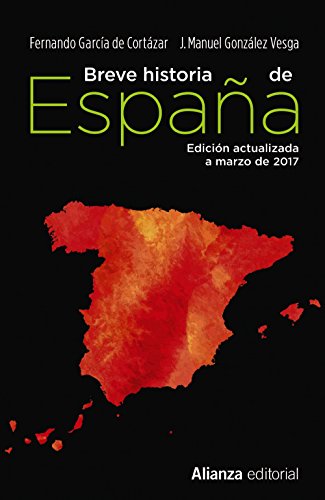 History of Spain told for skeptics (2017), by Juan Eslava Galán

Eslava Galán has repeatedly made clear the purpose of its publication: “to communicate Spanish history in a simple way”. From the author's point of view, what is relevant is the disclosure of the story rather than the search for a formalism. Why? Well, the writer affirms that this academic rigor is usually nullified by the interpretation.

The result has been a highly recommended text for non-regular readers of topics related to Spanish history. The same way, this book should not be confused with a historical critique. On the contrary, it is a commented narrative that invites the reader not to trust.

Eslava Galán has described the nature of his publication with the phrase "I do not claim that it is truthful, fair and dispassionate, because no story is". Therefore, It is not a text distinguished by its desire for historical scrutiny. In fact, it shows an atypical perspective of the events in order to bring Spanish history closer to those who do not believe in it.

In other words, It is not a book to convince, but to explain to those who doubt how and why certain events happened. Therefore, the reader is faced with a quite differentiated argumentation from most historiographic documents. In this sense, Eslava Galán has said that "if the reader learns something, it will be considered well paid." 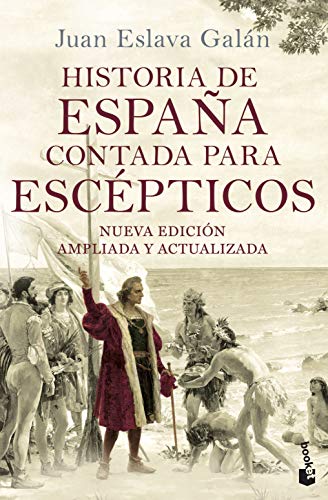 A history of Spain (2019), by Arturo Pérez Reverte

This book - written by one of the most recognized current thinkers in Spain - is a subjective essay on different outstanding events of the Iberian nation. There, Perez Reverte explores events ranging from the dawn of humanity through the Middle Ages to the XNUMXth century.

It should be noted that A history of Spain it is not strictly academic work. Although, obviously, the author does explain a content very committed to what Spain is today. Therefore, the author manages to masterfully reflect the idiosyncrasy, the gentilicio and the feeling of the Spanish.

A history of Spain It is a text that is pleasant to read, interesting, far from historical scholarship and, at times, with a humorous and ironic tone. For it, Pérez Reverte reviews the spanish history with attention to anecdotal detail, making use of scathing or satirical expressions to subtly catch the viewer.

In the end, the reader is the one who decides what the purpose of a book is, but the author has a peculiar point of view about it. Specifically, he claims he wrote it to "have fun, reread and enjoy, a pretext to look back from ancient times to the present". Seen like this, the invitation is totally different from the ordinary, because it aims to study Spanish history with a playful intention. 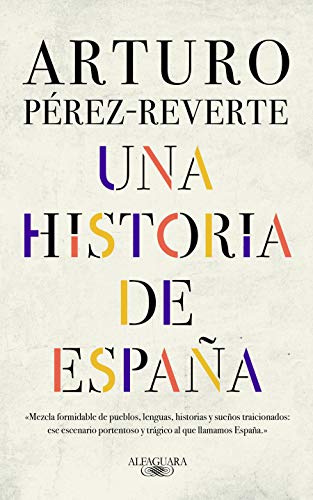 Some more titles to check out