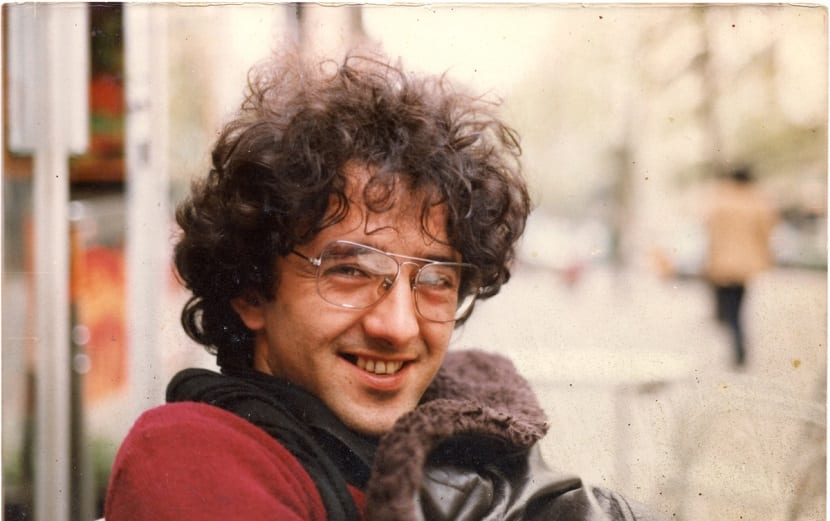 Unfortunately, Roberto Bolaño left us a long time ago, specifically almost 13 years ago. But also luckily, in addition to his magnificent works such as "The Wild Detectives" o Killer whores (to name just two, for now), he left us a series of tips.

Roberto Bolaño gives us 12 tips for writing stories, the occasional rather "daring" advice ... The best thing is that you judge yourselves, our readers, especially those who dedicate themselves to the noble and delicate art of writing: 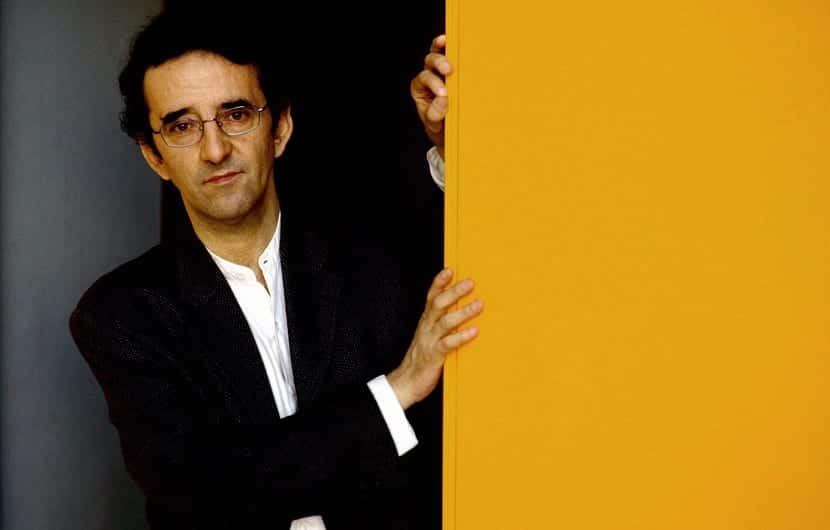 Looking at these tips, several things are clear to us:

Next, we leave you this good documentary about Roberto Bolaño (uploaded to the YouTube channel: "Someday somewhere"). Its duration is 58:59 minutes. It was broadcast in its day on the show «Essential» of La 2 de TVE. In it, the people closest to his environment are interviewed, focusing especially on his last years in Spain. Meet here this "poor" writer who always led an austere and unpretentious life. Of course, one great literary wealth.

In the documentary you can also see authors such as Jorge Herralde, Vargas Llosa or Pere Gimferrer.

You will be able to know data as personal as the fact that when he was a child a doctor forbade him to read for a while because of his "unhealthy addiction to reading."

Phrases and quotes by Roberto Bolaño 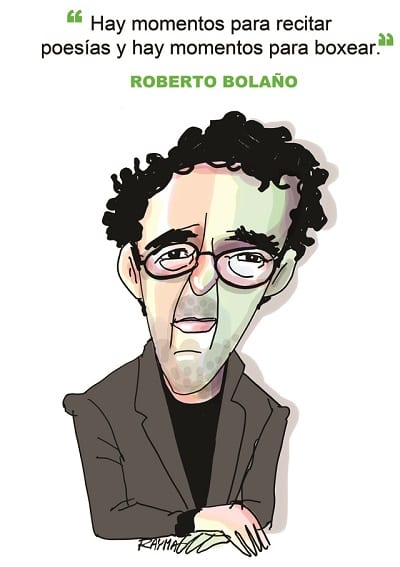