Isadora Moon is a collection of children's books written and illustrated by the Arabic author Harriet Muncaster. The work is aimed at middle grade students —that is, children between 5 and 8 years old—, and was published by Oxford University Press. The first title in the series is Isadora Moon goes to school, and was released in 2016 in the UK.

Since then, Muncaster and Oxford University Press have published 16 volumes on the adventures of the half-breed Isadora Moon., who is half fairy and half vampire. The books have received great reception from readers and general critics, winning the Best Children's Book of the Year Award for El Corte Ingles in 2019.

Synopsis of the first eight books of Isadora Moon

Isadora Moon She is a young lady who must face a great dilemma. She she is half fairy on her mother's side, and half vampire on her father's side. Isadora loves all things vampire-related: bats, the majesty of the night, and dark colors. However, she also likes typically fairy activities.

Isadora enjoys the outdoors, the color pink and playing with her magic wand. Nevertheless, it's time to decide which school you should go to. Does he have to attend fairy school or vampire school? This little girl is special, different for being what she is —a mestiza—, and she has to make important resolutions for her future. In this book full of adventures, the protagonist will discover what her true nature is. 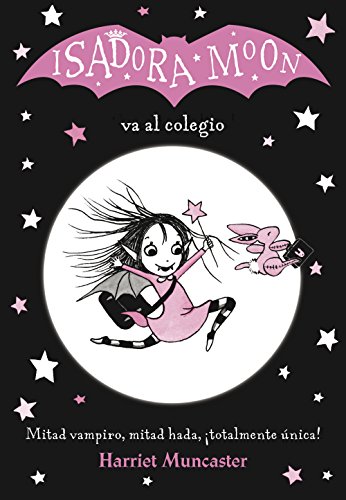 When Isadora Moon is around, extraordinary events happen. Her status as a fairy and a vampire make the young woman the target of riddles and mysteries. That being the case, when he has to go camping on the seashore, some quite abnormal things happen. For example: in this play she is Isadora, she roasts marshmallows over a campfire, but she also becomes good friends with another mythical creature, a mermaid! 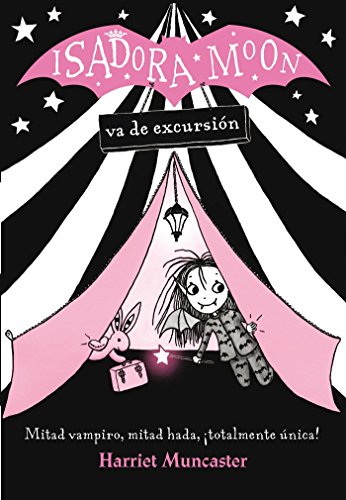 One of Isadora's favorite things are birthday parties. However, due to things in life, she had never had the opportunity to have one of her own.

To make her happy, her fairy mother and vampire father decided to throw her a big celebration., but they have never had to do anything like that. It certainly won't be a party like the ones Isadora Moon has been to before. 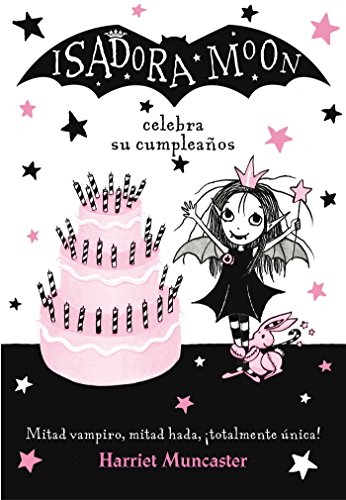 Isadora must go with her parents to her ballet performance. But the little mestiza has never had to face such a situation. What will happen when his vampire father and fairy mother meet their teachers and classmates?

Their parents are not like the others. Nevertheless, the little girl has much more serious problems. And if: your friend and pet Pink Rabbit it has disappeared. Surprises are just around the page, come closer to unraveling the wrong. 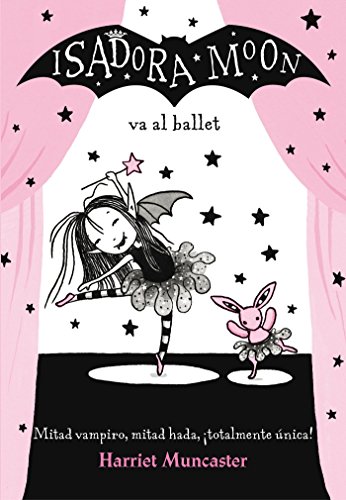 Isadora Moon gets into trouble (2017)

The half-breed gets a wonderful visit! her older cousin, Mirabelle, who is a witch, He got home to spend very good moments. The little witch always has very good ideas, so they don't waste their time creating new mischief.

Sometime, Mirabelle suggests to Isadora that it would be wonderful if, instead of bringing her usual mascot —Pink Rabbit—, take your pet to school day", take a impressive dragon. But taking care of a mythical creature will not be easy. 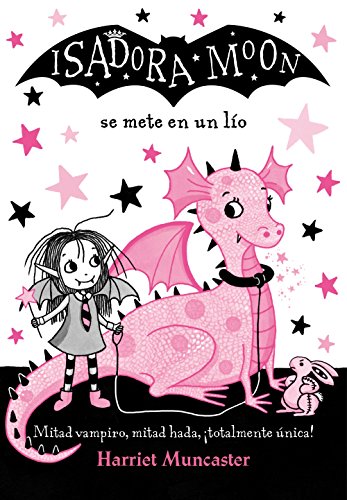 Isadora Moon gets into...
No ratings
€9,45
View deals See features

small Half-breed goes on a school trip to a creepy old castle. Thunder and lightning rage in the sky as the young half-fairy, half-vampire explores the palace's dungeons.

In that, meets an extraordinary new friend. However, he is very different from his other friends. How will the young woman present them without inconvenience? Be sure to read the plot and see the ingenious way that our vapour fairy finds to achieve her goal. 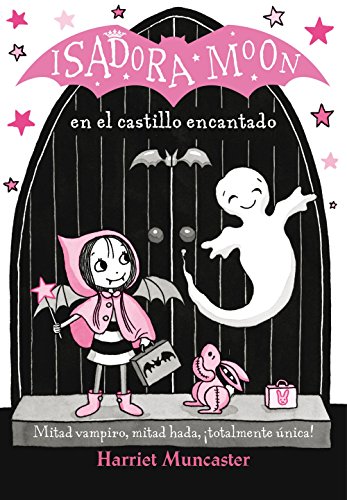 Amazing Isadora is overjoyed for her first ride to the amusement fair. She imagines that everything will be amazing, but when she arrives, what she sees is not at all what she expected.

However, her creative cousin Mirabelle has several ideas to make that place a much more fun setting. As usual, problems do not stop appearing... Nothing could go wrong, right? 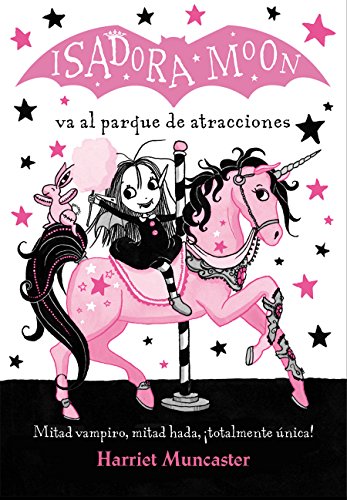 Isadora Moon is very excited for the winter days. The little half-breed loves playing with the snow, especially since her white creations come to life thanks to magic. However, the mysticism of that season cannot last forever. Will Isadora Moon be able to stop her new crystal flake friends from disappearing? Will he have that power? 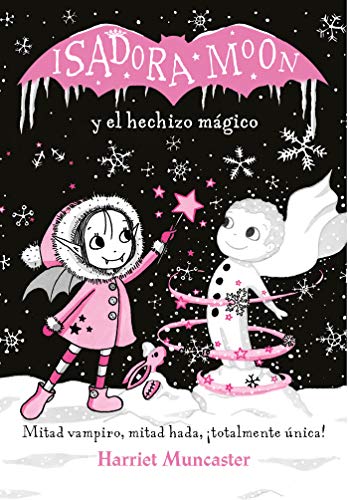 About the author, Harriet Muncaster

Harriet Muncaster was born in 1988, in Saudi Arabia. Her family, of English origin, returned to England when the author was one year and six months old. The writer herself studied illustration in the area of ​​arts at the University of Norwich. Also, in 2012 he obtained a master's degree in illustration from children's books from Anglia Ruskin University. During her presentation, she was applauded for winning the MacMillan award, given for her Grand Final Project.

In 2014, Harriet Muncaster published with HarperCollins UP her first children's book titled I am a Witch's Cat, thanks to which he achieved the Blue Hen Book Award. In 2015, the sequel to this work, called Happy Halloween Witch's Cat. Later, in 2016, an illustrated book called The Biggest Smallest Christmas Present, which was followed by the first four volumes of Isadora Moon.

Other books by Harriet Muncaster