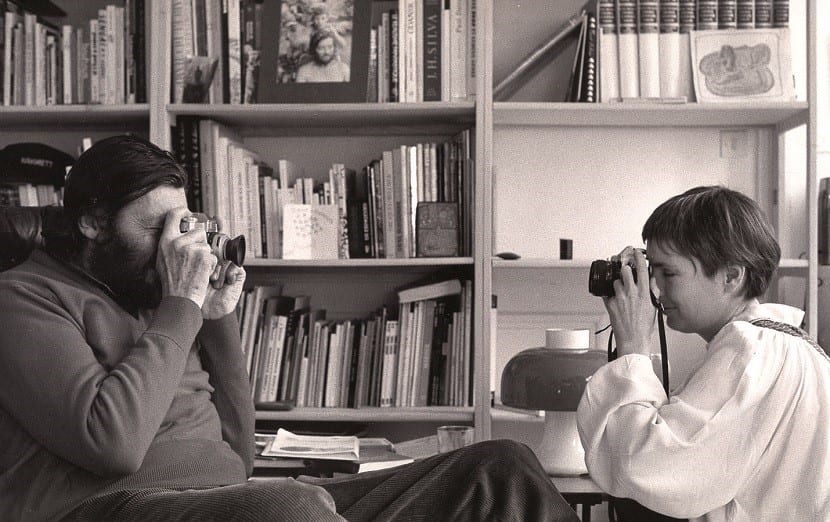 The youngest who read this article are sure you are thinking about "Hopscotch", the fundamental work of Julio CortazarLike that "tostón" book that Literature teachers send at some point in the institute. Those of us who have already gone through that, have obligatorily read "Hopscotch" in our young days and then we have read it again (surely there are many of us, I include myself) a few years later, we have realized not only the importance of this book in the history of literature but also in how different it is from the majority.

"Hopscotch", published in 1963, is a fundamental reference of Hispanic American literature. His loose sequence structure allows different readings, and therefore different interpretations. With this way of reading, what Julio Cortázar intended was represent the chaos, the chance of life and the indisputable relationship between what is created and the hand of the artist who makes it.

If you haven't read yet "Hopscotch" and you are thinking of doing it, stop here, do not continue reading ... If you are not planning to read it, stop too, I encourage you to do so ... Once you finish it, go back and read whatever you want ... But the real story is written by Julio Cortázar. 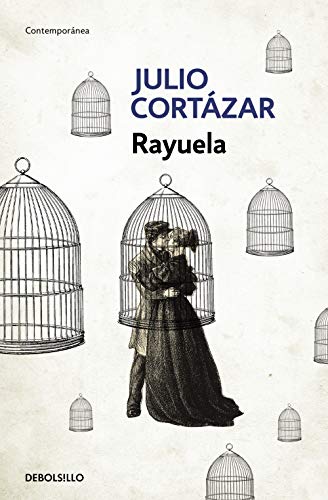 Before we said that it is a work different from the others because in this implies the active participation of the reader. Two readings of the book are proposed on a board of directors (as its name suggests, the typical game of hopscotch that we have all played on occasion). This type of structure broke with everything established so far as far as literature is concerned.

The first book of "Hopscotch" we will read it in a linear order, ending in chapter 56. It is made up Two parts: "On the side over there" y "On the side here". In both, the essential plot or story of the book is presented.

"On the side over there"

Horacio Oliveira works as a translator in Paris. There he founded the Club with some friends, where he kills time talking or listening to jazz music. He has a loving relationship with Lucía, la Maga, a Uruguayan who is the mother of a child whom she calls Rocamadour. However, the peculiar relationship that exists between the two deteriorates. In one of their meetings, Rocamadour falls dead suddenly and, as a result, Lucía disappears and leaves a few lines written.

"On the side over there"In other words, this first part ends with the image of a hopscotch, the common thread throughout the book that represents the search for balance (the sky).

"On the side here"

The action of this part of the book takes place in the city of Buenos Aires. Before arriving here, Oliveira desperately searches for La Maga in Montevideo. Back by boat to Argentina, he mistakes her for another woman.

In Argentina, he returns to his friendship with Traveler and meets his wife, Talita, who reminds him of La Maga from the first moment. He will work with this couple in a circus and in a psychiatric clinic. But Oliveira is overwhelmed by progressive symptoms of mental imbalance. His confusions make him think he sees La Maga at all times instead of Talita. This will lead to a crisis that makes you think about suicide. He tries to commit suicide but finally Traveler and Talita prevent him from falling from the sale to a patio where a hopscotch is painted. 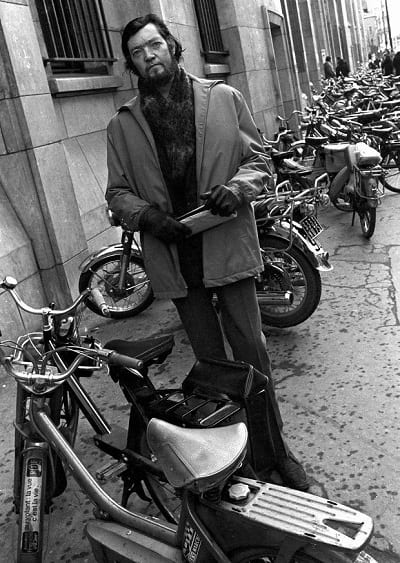 In the second book we have the second reading alternative y starts in chapter 73. In essence we will find new additions to the landscape, the "Expendable chapters", to the plot structure outlined earlier in the book.

These landscapes constitute a deeper vision of the same reality, in which hidden connections are revealed. But in addition, characters such as Morelli appear, an old writer whom the author uses to expose some of the keys to Hopscotch: open, fragmented, disturbing and participatory novel that reflects the chaos of reality but neither orders nor explains it.

My Favorite Chapter: Chapter 7: The Kiss

I touch your mouth, with a finger I touch the edge of your mouth, I draw it as if it were coming out of my hand, as if for the first time your mouth were ajar, and it was enough for me to close my eyes to undo everything and start again, I make the mouth that I desire, the mouth that my hand chooses and draws on your face, a mouth chosen among all, with sovereign freedom chosen by me to draw it with my hand on your face, and that by a chance that I do not seek to understand coincides exactly with your mouth that smiles below the one my hand draws you.

You look at me, closely you look at me, more and more closely and then we play the cyclops, we look more and more closely and our eyes get larger, they get closer to each other, they overlap and the cyclops look at each other, breathing confused, their mouths they meet and fight warmly, biting each other with their lips, barely resting their tongue on their teeth, playing in their enclosures where a heavy air comes and goes with an old perfume and a silence. Then my hands seek to sink into your hair, slowly caress the depth of your hair while we kiss as if we had our mouths full of flowers or fish, with lively movements, with a dark fragrance. And if we bite ourselves the pain is sweet, and if we drown in a brief and terrible simultaneous suck of breath, that instant death is beautiful. And there is only one saliva and only one taste of ripe fruit, and I feel you tremble against me like a moon in water.

Who is the protagonist of Hopscotch?

The protagonist of the story is Horacio Oliveira. He is an Argentine man approximately 40-45 years old. He is a man who knows many things and who went to Paris to study but still does not study. Instead, he works helping to sort the mail.

It is known that he has a brother who lives in Argentina. And that he is the typical man who seems to be constantly looking for something (sometimes with the feeling that he already has what he is looking for ...).

Who is the magician? 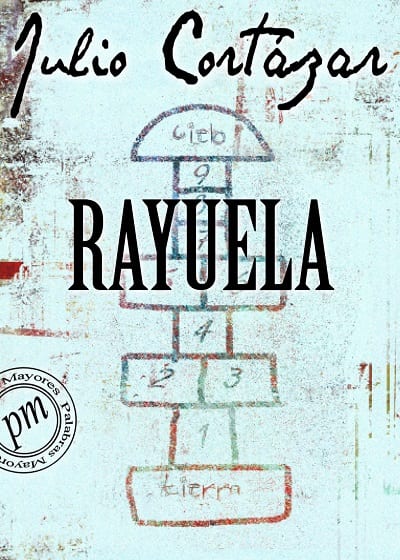 The magician is Lucia, the other protagonist of this story. He also lives in Paris, but his native country is Uruguay. He has a son with a strange name: Rocamadour. Unlike Horacio, she is a girl who does not know much about almost nothing, which makes her feel at times somewhat undervalued or little thing next to others.

Its strengths are that it has plenty of tenderness and naivety, something that falls in love with the naked eye and that is also envied by other secondary characters in the novel. Horacio envies the magician her ability to venture out to live new experiences, to get wet when she plays and to be brave.

What is the name of the son of the magician?

As we said in the previous point, his son is called Rocamadour but his real name is Francisco. It is a month-old baby who is initially cared for by Madame Irene, a governess. In the end, the boy lives with La Maga and Horacio, and a triggering event occurs with him. This fact is a fundamental part of the novel.

What genre is Cortázar?

This question causes great "disputes" among literary critics, since his work is difficult to classify. He has written novels, but also poetry; however, Julio Cortázar stands out for his Magic Realism. This genre is quite personal, avant-garde, and always "dances" between the real and the fantastic. Despite this, there are those who still insist on placing it in the well-known Latin American Boom.