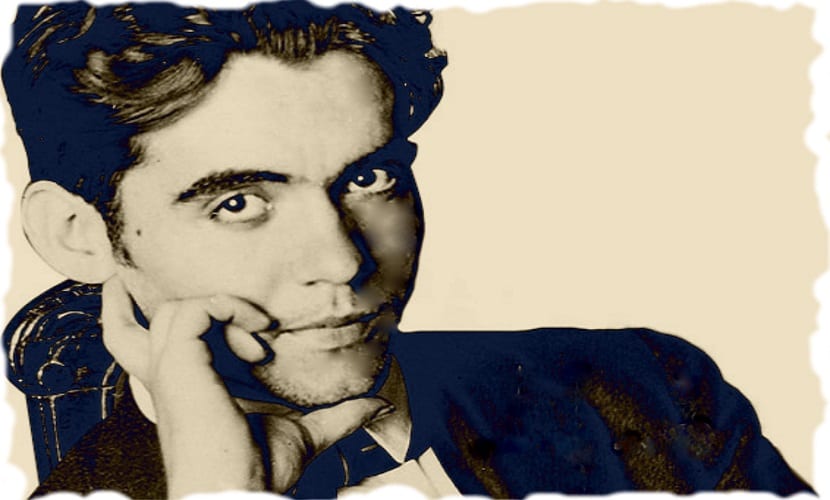 On June 22, 1928, at the Cortijo de Fraile de Níjar, in the current Cabo de Gata Natural Park in Almería, a tragic event took place. Specifically, a wedding that ended the tragedy when the bride decided to run away with the man she was really in love with. A real event that would inspire one of the most iconic works of Federico García Lorca: Bodas de sangre.

In an Andalusian town, everyone is ready to celebrate a wedding that will reveal the secrets and quarrels of two families. On the one hand, the groom's family consists of a mother who lost her husband and one of her children because of the Felix, whose son Leonardo is still in love with the bride.

A situation that heats up a wedding that, although it does take place, ends in tragedy when the bride decides to run away with Leonardo. A flight that mobilizes the entire town, with the groom as the couple's main pursuer through the forest.

Finally, the story comes to an end with the death of the Groom and Leonardo, who end each other while the moon lies high in the sky. The bride survives, becoming the main sufferer of death along with Leonardo's wife.

This ending, known to all, supposes the emergence of a story that goes in growing, full of all the Andalusian mythology spilled by a Lorca in a state of grace. Recurring elements combined with an inspiration born thanks to the press release that related the story of Francisca Cañadas, who one night in July 1928 fled with her cousin Francisco Montes, the love of her life, from the wedding just celebrated with her fiancé , Casimiro, with whom her family tried to marry her so that her dowry would fall in good stead.

Blood Wedding is made up of the following main and secondary characters:

In Blood Weddings, numerous symbols previously appreciated in Lorca's work also act as characters and conductors of the story:

Blood Wedding: The Poetry of Violence

Blood Weddings was born through the aforementioned press release that narrated the events that took place in Nijar in 1928, specifically one published by the Diario de Málaga titled "The whims of a woman provoke the development of a bloody tragedy in which it costs a man his life ". It was like this Lorca decided to take history as tragedy, a genre that in turn conceived as the most obvious root of theater.

After months of writing, finally on March 8, 1933 Bodas de sangre premiered at the Beatriz Theater in Madrid, becoming such a success that It was the only play by Lorca published in a book in 1935 by the publishing house El Arbol under the title Blood Wedding: Tragedy in three acts and seven quarters.

Both in its theatrical and literary versions, Blood Wedding is presented in three different acts, which are made up of different frames (the first into three, while the second and third act are divided into two frames). A structure that allows for greater fluidity in the narrative, while at the same time providing total suspense to the story.

In addition, the work would become the subject of many other later theater pieces as well as different film adaptations, among them the one taken to the cinema in 1938 with Lorca's muse, Margarita Xirgu, as the protagonist, or The Bride, premiered in 2015 with Inma. It costs in the lead role.

Considered as one of the great works of Federico García Lorca, Blood Wedding is the best representative of the author's influence: a family scene such as the Andalusian one, tinged with its own symbolism that conspires against destiny based on tragedy, a genre that Lorca would reveal on the scene three years before a murder that would deprive us of the eternal magic of one of the great authors of history.

Would you like to read the book Bodas de sangre by Federico García Lorca? You can find it here!.